A Talk With Robert Romanus

One of the people who made that movie what it was is my newest interview subject, Robert Romanus. 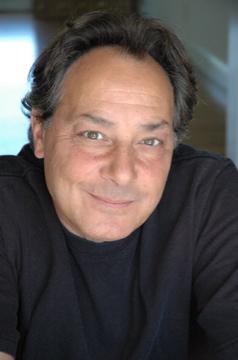 His portrayal of Mike Damone, the ticket scalper with a combination of self-confidence and vulnerability, reminded me of some of the kids I grew up with.

Mr. Romanus agreed to do an interview with me, and I hope you'll all enjoy it.

The RetroJunk Interview With Robert Romanus!

Robert: My school days were relatively quiet. I had a handful of friends and we played baseball in the park most of the time. I really wasn't involved in school activities much beyond cheering on my school at the friday night basketball game. I was passionate about music and drums. I played for hours a day.

Robert: I found I had a talent for it, and it sounded more fun than insurance salesman.

Caps: According to the Internet Movie Database, one of your first roles was in the 1980 movie "Foxes". What was Jodie Foster like to work with?

Robert: I was such a big fan, very nervous. She made me feel so comfortable. She was funny, at ease and very professional. I'm still a big fan...

Caps: You played Damone in "Fast Times At Ridgemont High". Over the years, the movie has gained critical acclaim to the point where the National Film Registry added this movie to their library. When working on it, did any of you think that this movie would become the classic it did?

Robert: I've got to say I don't think anyone saw it coming... 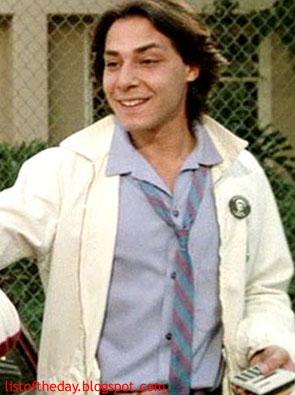 Caps: The 5th point in the 5 Point Plan involves playing side 1 of "Led Zeppelin IV". If "Fast Times At Ridgemont High" was made now, do you think Damone would still recommend that album?
Robert: I believe it still holds up.

Caps: On the TV series "Fame", you had the recurring role of Miltie Horowitz. Do you think that "Fame", in its' various forms, is an accurate take on the struggle to make it in the entertainment industry?

Caps: You've done a lot of independent film work alongside your major studio work. What type of film do you enjoy more?

Robert: I enjoy them all. I'm never happier than when I'm acting or playing music. The nice thing about the studio films of course is there's a budget for actors...

Caps: In a callback to your earlier roles in films like "Fast Times At Ridgemont High", you had a small role in "American Pie Presents: The Book Of Love". How do you feel teen movies have changed from the 80s to now?

Robert: Teen themes will always be the same. It's a part of the life process. Whatever the backdrop or the situation, teenagers will always be dealing with angst, independence and relationships and purpose. 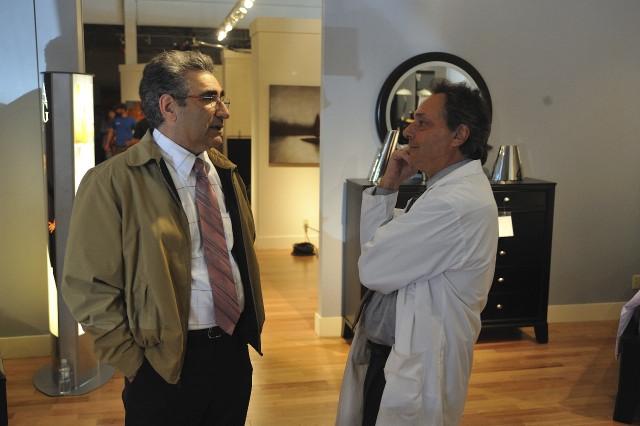 Robert: Too many to mention...

Caps: In addition to your acting work, you're also a musician as well. What does music provide you with that acting doesn't?

Robert: Since I was a little boy music has always soothed my soul, all kinds. I've spent countless hours learning to play several instruments. I carry it in my hip pocket and I'm always ready to play, anywhere, anytime, with anyone...

Caps: When you perform, do any of your audience members shout out lines from your movies? 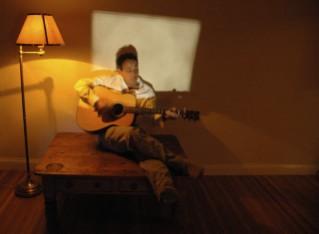 Caps: I wrote an article entitled "The Age Old Question" which talked about older actors playing younger characters. Here's a link to it: http://www.retrojunk.com/details_articles/3526/. One of the titles I discuss in there is "Fast Times At Ridgemont High". What do you think of my interpretation of the movie?

Robert: I like your thoughts about fast times. I always saw Damone as a victim of his age rather than a bad guy...

I would like to thank Mr. Romanus for agreeing to do this interview with me.

4
Quote O' Matic
Leonardo: "Hey Raph, where you going?"
Raphael: "Out to a movie. That okay with you?"
Leonardo: "Yeah."
Teenage Mutant Ninja Turtles

17
Caps_2-0
The Age Old Question
Special effects aren't the only illusions in the movies.
An unhandled error has occurred. Reload Dismiss