WWARNING! It contains a snuff-film looks kind a fake and horribly wrong. If you dare!
By Sega_Shaheen
On
The band called Nine Inch Nails is the industrial/alternative rock/metal in Broken era! 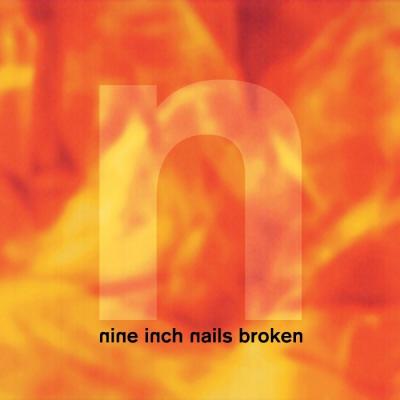 It feels kind a horror crime-drama and metal music, too. 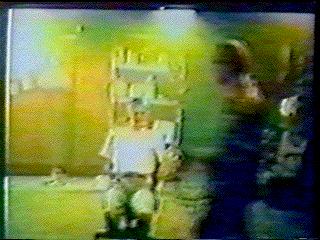 The film intercuts among multiple distinct visual styles to create a contrast between different timeframes and levels of reality: The "past," shot as a low-quality amateur film, documenting the crimes of a sadistic murderer; the "present," shot entirely in black and white, showing the police investigation of the murderer's crimes and the repercussions of his actions; and the "fiction," being the Nine Inch Nails videos the killer plays for his captive, which have a more polished, high-budget look. 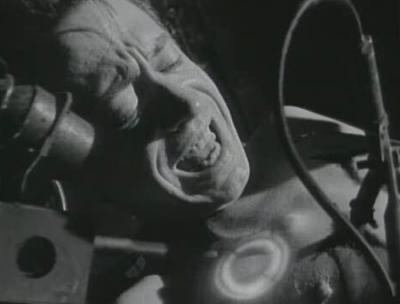 The film has a violent pornography content, such as "Happiness in Slavery", Bob Flanagan has being strapped (voluntarily) into a device that assaults, dismembers, and kills him. Bob was born on December 27, 1952, and he died of cystic fibrosis, aged 43 on January 4, 1996. No way! ARGH! >_<


This ones gross like "Pinion" and "Help Me I Am In Hell" video. 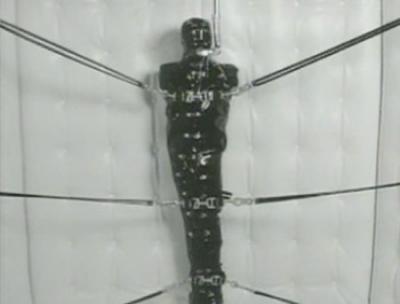 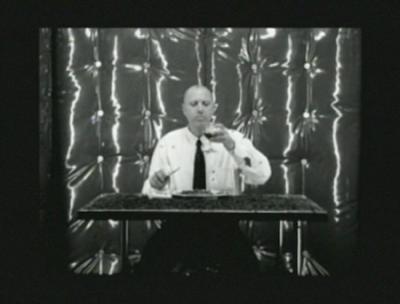 The sick videos are "Pinion" and "Help I Am In Hell" that you hate that gross video contains the camera zooms in on a toilet flushing, and a network of pipes is shown leading to a contraption with a large gear system and a pressure gauge on it. As the camera zooms out, a tight, plastic bodybag-like suit suspended in a padded cell with six rods by the side is shown, with the end of the pipes attached to the mouth portion with water gushing in, presumably to drown the person inside. An alternative interpretation that the person bound inside is being fed the "waste of the world" coming through the pipes, and a middle-age bald man in a room filled with flies. He ignores them while eating some sort of steak and drinking wine. On one occasion it is clearly shown that flies also enter his mouth when he eats. The video cuts away several times to show the same man in bondage gear. 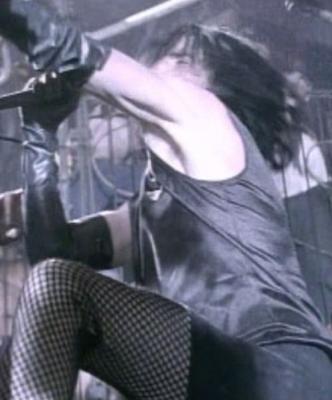 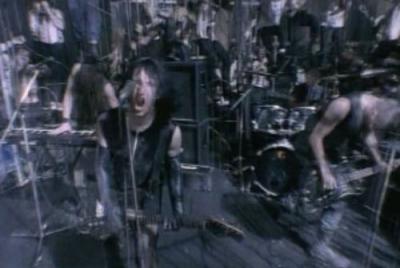 The video features the band performing in a large cage surround by a mob that is trying to get into the cage and attack the band. Trent Reznor on vocals, Chris Vrenna on drums, Richard Patrick on guitar and James Woolley on keyboards) playing inside high, caged walls while hordes of angry men assault the exterior of the cage. The band is eventually accosted: Woolley is lifted off his feet by a suspended man, Vrenna is lifted off by a crane hook and Patrick is grabbed through the sides of the cage. The video ends with a brief scene of men breaking open the gate of the cage and storming into the cage with bats and clubs.

The finale of the video shows the mob breaking into the cage and attacking the band. MTV felt that the ending scene was too violent and alternate footage was used for network airplay. The video can also be found on the Broken Movie.

IF you hate interuptions of Broken movie contains amateur footage again with the victim chained to a table with a large wad of dark substance on his face. As the killer is immediately followed to be seen putting his pants on, it could be assumed that it is feces. But, no! Try original version middle part of scene missing from "Wish" video Closure VHS tape, or MTV version instead of Broken movie.

Trent screams "FIST FUCK" that rewinds several times from the video line after the video. 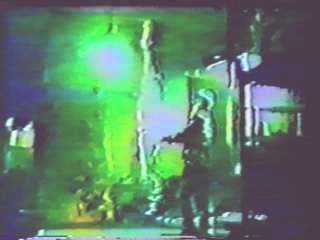 In finally, "Gave Up" original album version music looks kind a different w/ no M.Manson on vocals. The Closure version has it! The "Gave Up" (original version) video on Broken movie, the victim is suspended from the ceiling, and is repeatedly attacked by the perpetrator first with a blade, then a blowtorch, after which the killer slices off the victim's penis with a straight razor. The camera-work here closely resembles that of an amateur snuff film, while there is interspersed footage of the police searching through the basement, and finding remains of previous victims. 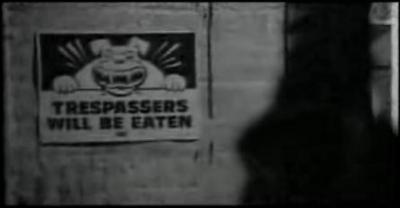 At one point, a sign saying "TRESPASSERS WILL BE EATEN" is shown.

Finally, the film cuts back to the victim strapped on a table, as the murderer hacks his limbs off with a chainsaw, proceeds to presumably rape him, and finally slices his chest open to eat his heart. If you hate Broken movie again, try Closure w/ Marylin Manson on the video instead. Well... BLECH!


Enough this crap about my article! 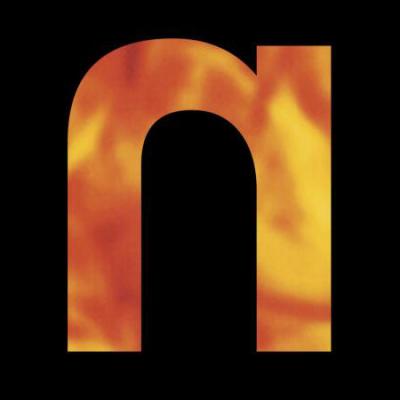 2
Quote O' Matic
Bimbi: "There's a man over there with a gun."
Added By: Clint_Olson
Snow White: The Sequel