Why Beavis and Butthead should move channels

"Beavis and Butt-Head" should move to Comedy Central for obvious reasons.
By SaveBandB2013
On
Before there was "South Park", before there was "Family Guy", before there was "American Dad", or even "Futurama and King of the Hill"(with the latter being made by the same person who created the show I am about to talk about), there were a few adult cartoons on the air, that paved the way for those shows. Those shows were "The Ren and Stimpy Show"(although on a kids network. Only reportedly, because Nickelodeon was the only channel that would take it, back then, and MTV didn't start showing cartoons until a few years later), "The Simpsons" and "Beavis and Butt-Head". 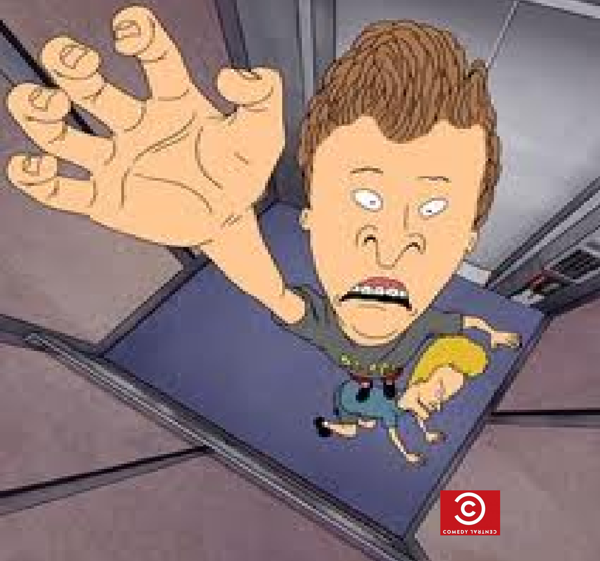 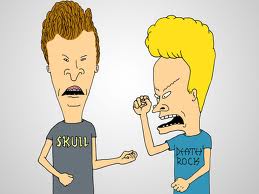 The show did successfully. However, despite that, it did cause alot of controversy when it first came out. A five-year-old actually set his house on fire, after viewing the episode "Comedians", killing his two year old sister, which caused the show to be moved to prime-time, and Beavis could no longer say "Fire". Despite that, millions still tuned in, and it got even more successful afterwards. So much that MTV decided to greenlight a movie, featuring the two characters, and it was a huge success that MTV tried to get Mike Judge to do another one. But, the unfortunate news is that he wanted to quit/leave/opt to quit and leave the show, whilst he was ahead, to work on "King of the Hill".

That show, has shared its own success, but even though it wasn't as successful as "Beavis and Butt-Head", it was still successful enough to have at least 12 years on the air. Though, it was finally cancelled due to low ratings, and Mike Judge decided to make an animated show for ABC called "The Goode Family". That show only lasted a season, and got cancelled due to low ratings, and it was moved to "Comedy Central", but the show didn't do that well on there either, due to critics thinking that it wasn't as good as his previous efforts. His movie "Extract", in 2009 was a flop because they didn't market it heavily enough, and it was only a limited release. 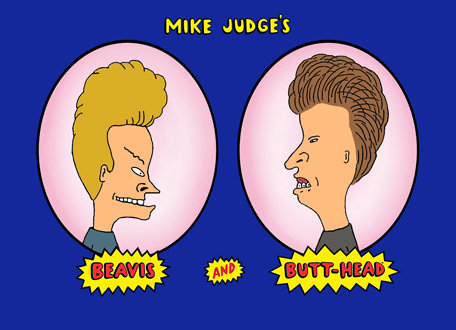 This caused Mike Judge to consider what he was actually trying to do for a while, but couldn't think of how he would do it originally: Revive "Beavis and Butt-Head". Many people were overjoyed, with the occassional pessimistic critics thinking that the new run of episodes wouldn't be as good as the 1992/1993-1997 episodes that were a huge hit on MTV. 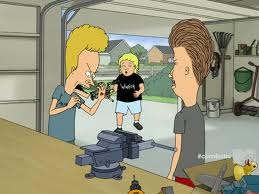 Turns out the pessimistic side of the critics were actually wrong. Mike Judge managed to make the formula stay the same, but without it feeling dated, and relying on nostalgia. In fact, many fans have considered the new run of episodes to be even funnier than their predecessors. Which is saying alot for a show, when it has come back from the dead(though to be fair, this show wasn't cancelled. It just ended for a while, due to the fact that Judge didn't want to work on it for a while). The episode's premiere gained 3.3 million views alone, making MTV's ratings the highest that they have had in a while. Alot of people who have not tuned into the channel, since their golden-age era, tuned in, doubling the audience, and even gained a new generation of fans(I myself know of an 18 year old that mentioned the duo, and a friend of mine has mentioned that a few people have started to become fans of the show. Whereas they didn't know about it until its new run).

Despite this, there is the occasional person that doesn't like how they don't completely criticise the music videos, as opposed to the original episodes. Though this is a very minor complaint, and I will get onto that later. 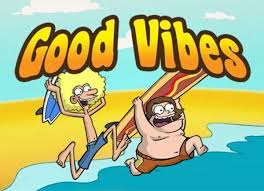 However, in 2012, there was a huge downside: "Beavis and Butt-Head" 's companion animated show "Good Vibes" was cancelled by the network, because its creator: David Gordon Green(Director of "Pineapple Express" and "The Sitter"), and MTV were figuring out ways to make the show better, but MTV eventually quit and dropped the show. Which was a bad sign, because there was no news on whether or not "Beavis and Butt-Head" was renewed, other than the DVD of the recent season being released.

In April, the show had been confirmed to be on "Hiatus", as it did well on its return, but the network was figuring out whether or not they would want to order another season.

However, this of all things possibly ruined any chance of the show returning. At least, on MTV, that is! 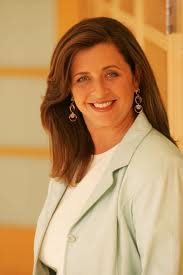 A while back, Eric the Midget of all people, had gotten the inside scoop about what was happening with the show, and Mike Judge stated that: "MTV's current demographics are 12-14 year old girls, and they are trying to sell the show to other networks."(at least that's what Judge was assuming). The believability of this alleged claim by the creator himself, began to be encouraged as true, as it was announced in November 2012, that Susanne Daniels would take over(Yes, THAT Susanne Daniels), and try and turn MTV into a "womens-only channel"(despite the fact that they show "Buckwild" onto the network), and told an interviewer to talk to her in a month, concerning "Beavis and Butt-Head". Implying that she was considering on cancelling the show for good.
This left many fans of the show(such as myself) outraged.....Judge had even planned a movie, due to the possible success of the new season. 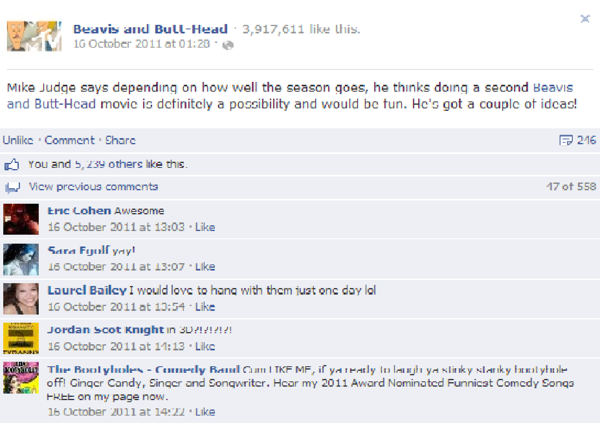 HOWEVER, don't panic! There is a way to save the show and possibly prevent it from cancellation....... 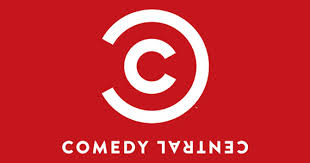 What are we trying to say here?! "Beavis and Butt-Head" CAN continue its run, but on "Comedy Central". But, how are we going to do that?!

Here's a petition to help this become a reality! You may be wondering: "Online petitions don't work, how are we going to do this?!". Well, for one thing, petitions on Change.org ACTUALLY DO work, and second of all, I will post it personally to Comedy Central and MTV, once it gets the designated amount of signatures.

Comedy Central, if anything deserve to run this show! It fits in with their demographic, half of South Park's fanbase enjoy "Beavis and Butt-Head" as well, it has gained high ratings, and the channel loves the show. If you remember around 2005/2006, that they were airing the show's reruns constantly as part of their promotion for the "Mike Judge Collections", and they have aired "Beavis and Butt-Head Do America" on a regular basis, at least each and every year.

And a Blogging Site:

Don't give up, and start helping us save this show from cancellation. If Family Guy, Kim Possible, and Futurama were saved thanks to fans, so can this show.

Laughter is the best medicine, and these guys provide plenty of it.
14
Login To Vote!

-33
dalmatianlover
Special Article Review
A special recap of all my past Retrojunk articles.
An unhandled error has occurred. Reload Dismiss