Growing up in Norway in the mid 80s early 90's
By Lynvingen
On
Hello Retrojunk community!

This is my first article!

After reading many of your memories through the past years,
I wish to give you a Norwegian perspective of the late 80's and the early 90's.

I was born in 1985, Norway, in a county called Bærum. My mother and father settled in a new built place called Gullhaug(Goldhill)in 1989, just west of Oslo, in the suburbs. Lots of mountains and hills I know, but this is Norway in a nutshell. 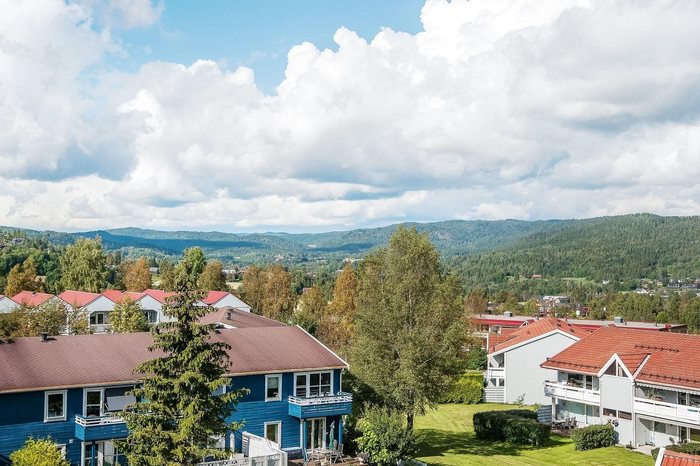 And this is Lommedalen (Pocket Valley), in witch Gullhaug is part of, you can see Oslo beyond the mountains here. 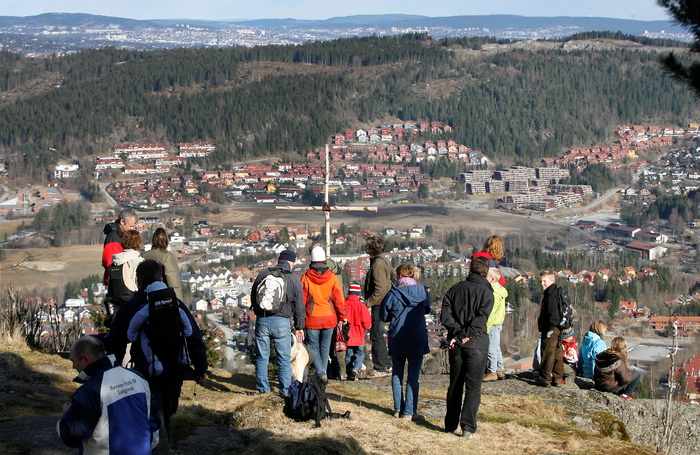 So lets begin the journey how I remember the wonders of the late 80's!

First, the Christmas of 1989. I was 4 years old and everything was bliss! I think this is one of my first "real" memories and one of the fondest of my life. The Christmas of this year I had no competing cousins, so I had ALL the attention. I remember looking at the big presents under the tree this year and they looked "HUGE" to me, really huge. My father tried effortlessly to convince me that those "HUGE" presents was not for me. I was 4 years old, but not stupid.. I knew those presents was for me. And so Christmas eve went on, in witch we in Scandinavia celebrate and open our presents. And when the time came to open the good stuff, I took on the biggest box/present I saw under the tree and ripped the paper to shreds and revealed....This: 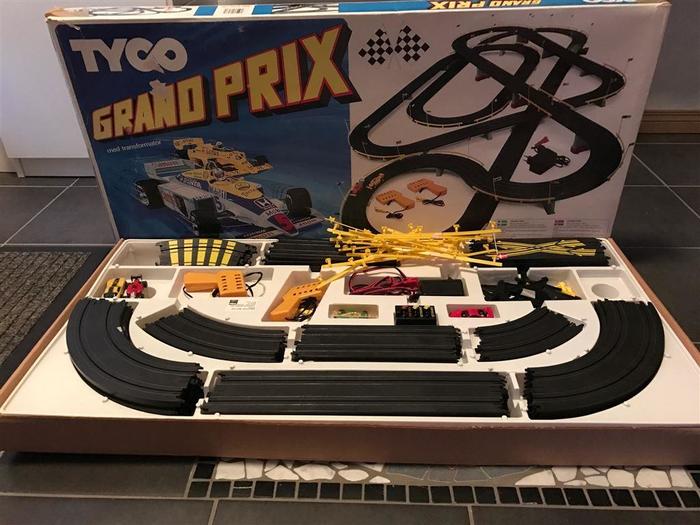 HOLY S... I don't know...F-in awesome, if I had known those words in 1989 would have said them!
Man i had no idea how to handle this race track at my age, but my father and uncle did, and it was great watching them put up the race track and looking like they where my age, loved it!

But the party had not ended. After many more presents... It was a big box left, not as big-as the biggest, but a big one! Under the tree it lay, more mysterious and interesting than anything...hmmm...what could this be? Well... it was this: 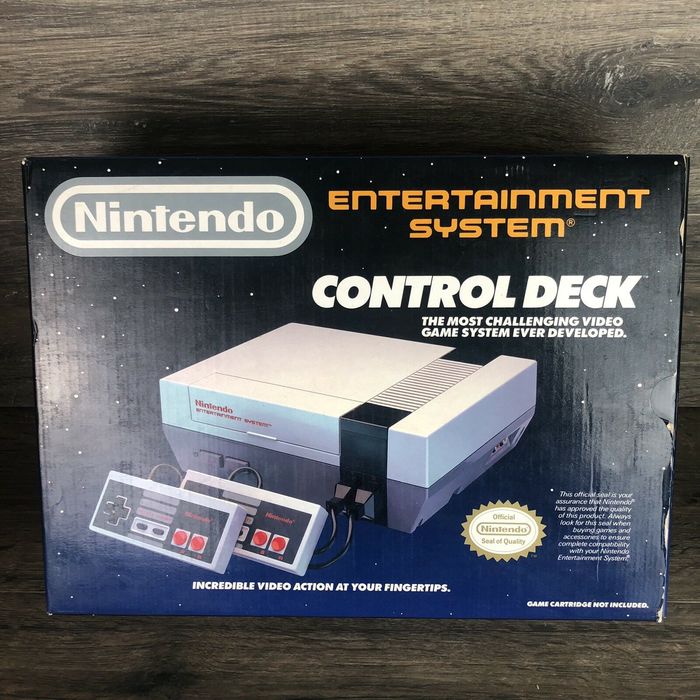 Yes..! Oh yes..! The Nintendo Entertainment System...I had no clue what it was, but I knew it was something awesome and I knew it would change my life!
One of my favorite memories after getting the NES is when my father and our families best friend was staying up late to try getting past King Koopa(Bowser), they sucked, but it is such a great memory. 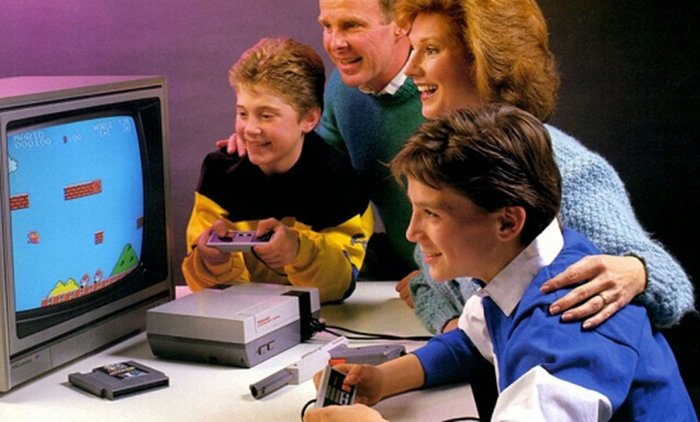 And so the story goes on...The school years

If anyone would like to hear the rest of the story, let me know. Its a short one I know, but I have a lot more.
6
Login To Vote!