On the Art of Action Figure Warfare
By vkimo
On
I believe that I grew up in a most pivotal time, as far as popular culture is concerned. I was born in 1986. I consider myself fortunate because I witnessed the fading of one generation and the coming of the next. What I wanted to write about in Particular was my love for Action figures, Unfortunately their popularity has waned. Yielding to Videogames as a boys main pastime. Don't get me wrong, I love Video games as much as the next guy. I just want to give homage to my synthetic buddies of yesteryear...I must apologize I tend to prattle but I thought I should mention that a few of these pictures are from my collection. I often get teased because I still have them but I couldn't throw them out after their years of selfless service. I am sure all of you can appreciate this, that is why your here...Anyways without further ado, Action Figure Show-Down!!!! 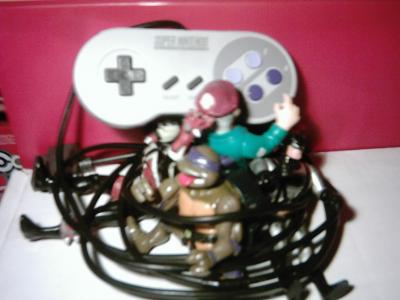 Your sitting there in your desk...hands clenched and your legs are tense...Rinnnnng! Schools out for the day and your the first one out of class on the way to the school bus to unwind after a long hard day of arithmetic and grammar. All the way home your thinking of the afternoons itinerary and maybe if there's time left over you could do some homework. You open the door and head to your room and immediately are confronted with a perplexing dilemma, Super Nintendo or A little Battle Royal Ninja Turtle Style...Sounds tough but today you think you will take your chances With the TMNT... 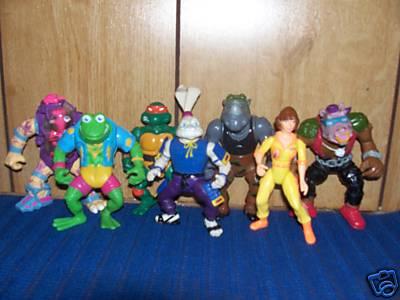 Now as I am sure you are well aware, there is a certain art to playing with action figures. I can remember playing with my G.I. Joes, I would be choreographing intricate fight sequences as pictured below and I would look at my little brother and he would just sit there uttering profane insults and slamming poor Donatello into Raphael which was sacrilege to me as Donatello and Raphael were brothers and would never resort to such callous behavior. 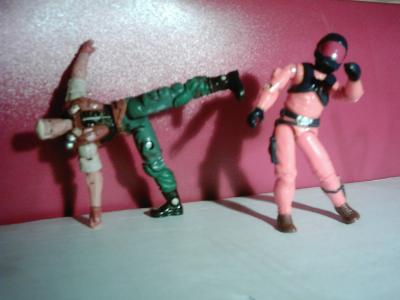 You have to be carefully when using G.I. Joes, Their torso were kept together with rubber bands that were notorious for breaking...as seen below

The great things with Action Figures is that you can create confrontations that were just not going to happen in the Cartoon shows due to copyright laws and infringement cases. A Mattel lawyer would have a fit seeing the epic battles I would recreate. Take for example Robo Cop vs. Terminator. You have a cyborg police officer wielding a Very large Pistol dukeing it out with 300 lbs of John Conner killing Metal...Priceless... 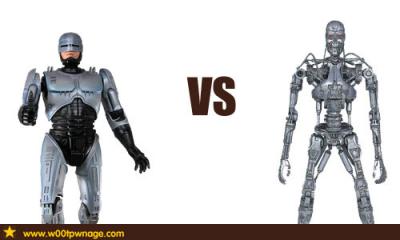 There are another few battles that we would all love to see on T.V. but could only see through our own eyes like Spiderman vs. Donatello. What would make this a good match is that They both are Geeks on the inside. Peter with his science experiments and Donatello with his machine inventing skills would make a great high tech battle. 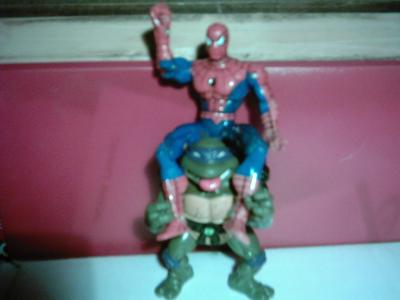 One thing when looking for a good all around action figure is Articulation. Old G.I. Joe and marvel action figures are renowned for their flexibility. The Super-Poseable Spider-Man series boasted over 20 points of articulation. 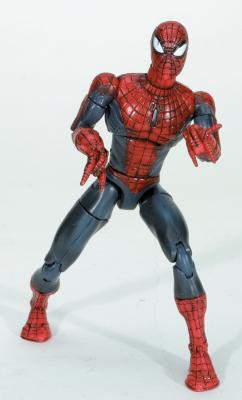 As I said in the opening I was born in the mid 80's so I still remember having some of the old toys that belong to the late 70's/early 80's generation. And what I believe to be some of the greatest action figures ever made; He-Man And The Masters Of The Universe. 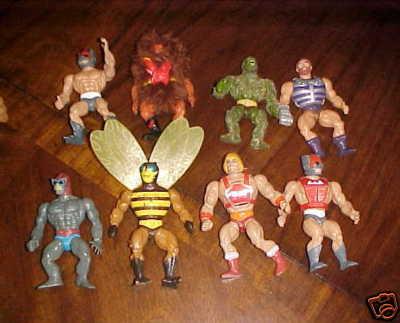 He-Man figures were unique in the fact that they each had individual moves. Like Clawful who could pinch with his terrible pincers. 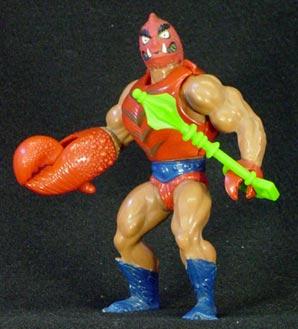 I really was not much into the playsets that toy manufactures made for their Heroes. I often found them lacking excitement because of their limited designs. Although I did own the Teenage Mutant Ninja Turtles Playset. It was great because it had several rooms and little gizmos on it. Good Times.... 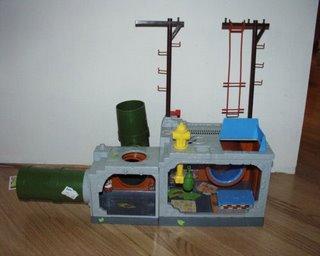 One unfortunate thing that happens to Action Figures is that they do wear out and often get thrown away. I still remember certain figurines I used to have but can't remember what happened to them. Most Likely my mother threw them out. I can't say I blame her. After a birthday party a lot of the old toys are subjected the back of the toy chest. No longer able to amaze us with their worn out tricks and missing pieces. I salute all those brave Figures that are probably in a landfill right now fighting away seagulls for food... 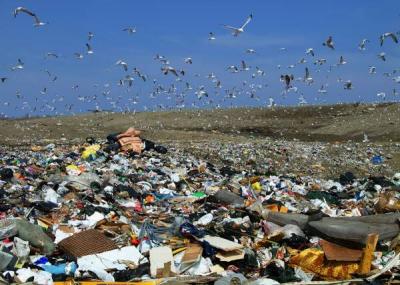 I was one of those kids that others seemed might possess a little OCD because I kept a lot of my old toys and their weapons. I recall my friends getting mad at me because I would not let them use my weapons accessories or projectiles. Too many times did I fire my Bat Mobiles missiles into no mans land, places like under the fridge or down the Drain. And that brings me to my next aspect of Action Figure Bliss. Bath Tub Battles! 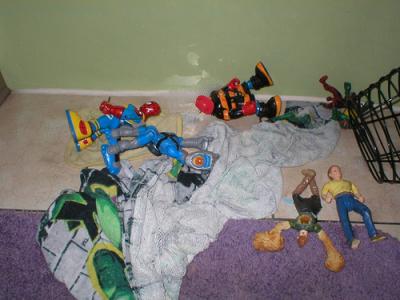 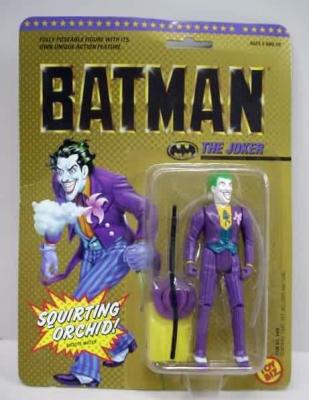 One funnier side of Action Figures is that People(especially adults) at the time would refer to them as "Dolls" which was a touchy subject for me. Too me a doll was anything that came with removable accessories and cloth clothes. I remember when They released a large G.I. Joe doll which could be stripped down to almost nothing. It was sad to see. My Hero reduced to a fashion piece. Whats next, Real hair combing action? 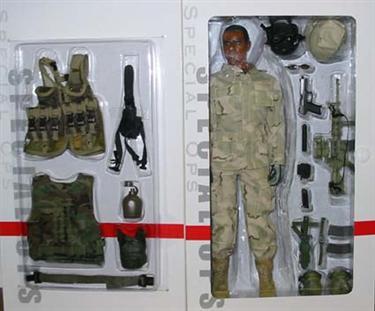 Mighty Morphin Power Rangers were a big deal when I was younger. I remember one time we were at Toys "R" Us during the Christmas season and my dad found the last Red Ranger Action figure on the isle. The only ones left were the Yellow Rangers which parents were getting anyways because they did not want to face their children on Christmas day without something Power Ranger related. At the checkout a lady offered my Dad 60 dollars for the toy! We said No thanks. 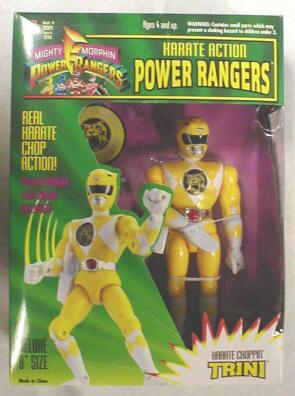 This was towards the end of my action figure phase in life but the Mega Zord was the apex of Action figure superiority. 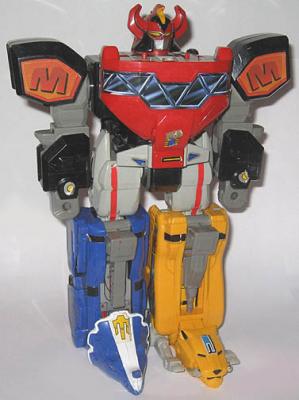 As I draw this article to a close I just want to say thank you for taking the time to relive some of my childhood. I am sure you remember some of these things with great Fondness. I no longer play with Action Figures but will every once in a awhile take out my old comrades and think back to the good old days.A time when Batman was in vogue and If you couldn't name all the villains in X men then you were too sheltered. Good Bye for now.And until next time...
32
Login To Vote!
More Articles From vkimo 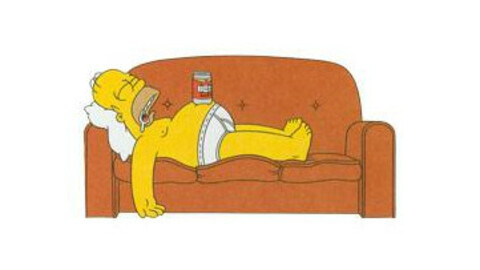