A look back at the days of controller port extensions and Mortal Kombat tournaments.
By Riff_Raff
On
I'm going to go out on a limb here, but remember when multiplayer games were fun? Sure, with the internet breakthrough and X-Box Live, video games have soared to greater heights. Heck, who would've ever thought they'd live to see the day when video gaming was considered a professional sport? But online gaming lacks the same delights that planning out your upcoming "Mortal Kombat" tournament during recess did.

I may be the only one who misses controller port extensions and split screen, but I'm certain I'm not the only one who remembers them. Nothing quite made a sleepover complete like pizza and multiplayer gaming. I mean, was there anything else better to do? (Besides spy on your friend's sister and her girlfriends, of course.)

Today, multiplayer gaming with a buddy consists of sending him a game invite. You could play a quick five minute match with him and then drop out of the game without him even noticing. Multiplayer gaming the old fashioned way required the investment of an entire night or weekend. It was a mass social event anticipated throughout the entire week; the stuff summer vacations were made of. And who didn't get ecstatic when all their buddies were together under one roof, reminiscing about the week's episode of "Salute Your Shorts" and a winner-take-all "Street Fighter II" round robin?

Where were the community gripes that plague online gaming like the Avian flu? What online gamer can recall the last time they played a match where everyone was having fun and being respectful to one another? Usually a gamer's time online is spent cursing out a pre-pubescent with an attitude problem and too much knowledge of internet terminology. Who ever called their buddies a n00b when they pulled a Combo Breaker on them with Jago?
Sure, some of my friends have been known to spew random vulgarities at me after I slaughtered their entire team in "Mutant League Hockey," but it was all in good fun. We were young. We were together. We had our entire lives ahead of us. Multiplayer gaming was the thing that brought us all together.

Even now, as the years pass and we go our separate ways, we will always have the memories of the endless nights spent fighting for first player and picking each other off in "Goldeneye." We'll hop on X-Box live every once in a while, but it lacks the same effect. We have our own lives and own responsibilities to return to when we're finished. When we were kids we were each other's lives and responsibilities.

It's hard to let the past go, but nothing instills a sudden wave of nostalgia like a LAN party. It's when I'm together with my friends and screen peeking at their positions that I really feel alive. Despite how old we get or how many times we marry, nothing's ever going to compare to the good old days of multiplayer gaming.

Except maybe a Heathcliff marathon, of course.
-4
Login To Vote!

10
Quote O' Matic
Blackarachnia: "Well, what did you expect you metal, megalowmaniac? That I would die for your insane ambition? -Blackarachnia"
Beast Wars 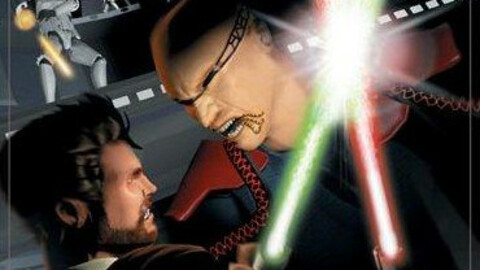 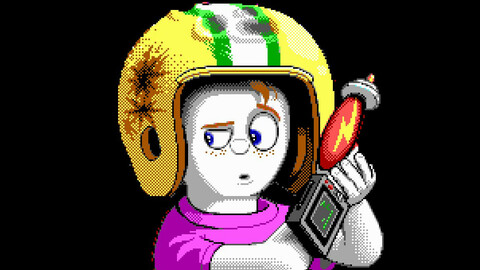 5
dg
My best games growing up
Growing up I was lucky enough to play some real great games so here they are!
More Articles
An unhandled error has occurred. Reload Dismiss