By popular demand, here's the top 10 episodes I personally hate.
By MoranisFan1991
On
About 2 weeks ago, I made a top 10 best South Park episodes list. Some members requested for me to do a top 10 worst list, so here it is. Warning: you may disagree with some of my choices. 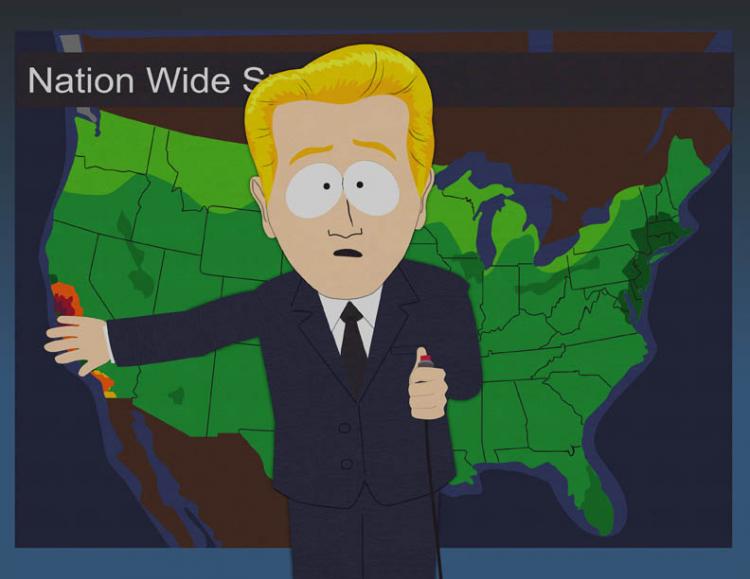 Kyle's dad Gerald buys a Hybrid, and it turns him into a smug jerk, to the point of moving his family to San Francisco. Wanting his best friend back at any cost, Stan promotes the Hybrid, but a horrible storm of smug is created.

I hate how they made Gerald into a jerk. I hate the idea. And this episode is hardly funny. 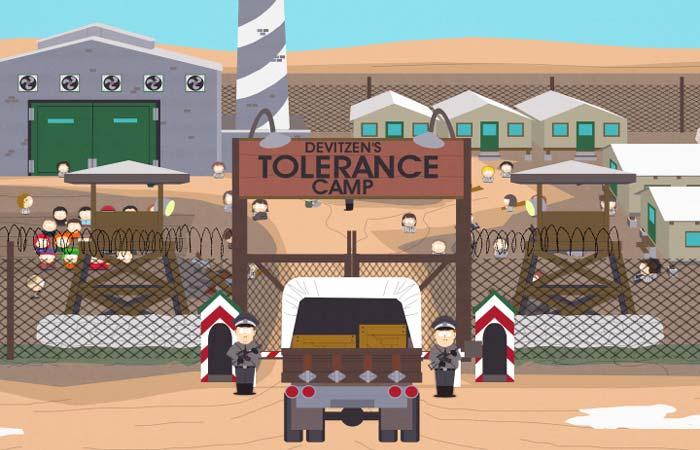 9. The Death Camp of Tolerance (Season 6)

This episode is basically a variation on "The Boy Who Cried Wolf", but with references to Schindler's List, an Oscar-winning movie directed by Steven Spielberg, a great director.

Our heroes say that Mr. Garrison and Mr. Slave are gay (because they're trying to get fired by committing weird sodomy acts in front of them), but their jerk-ass parents accuse them of being homophobic and take them to a tolerance museum. They try to tell them again, but it gets worse as they're sent to tolerance camp, where they nearly die.

This episode is too mean-spirited, even for the standards of the show. 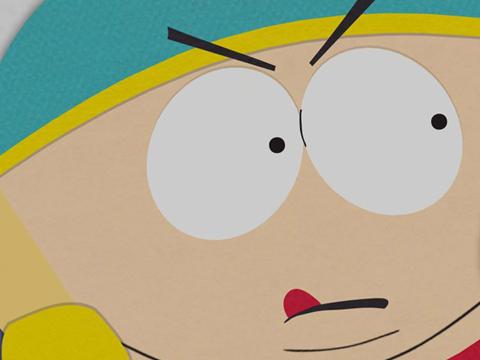 After their art teacher punishes them for making a clay penis, Cartman suggests that he and the boys should TP their house. Kyle is personally against it, but after the ordeal was over, he becomes riddled with guilt. Cartman will go to any length to keep Kyle quiet.

This episode is a waste. Why couldn't the boys make a naked lady instead? I'm asking because it's less crude than what they actually made. And the ending sucks, too. 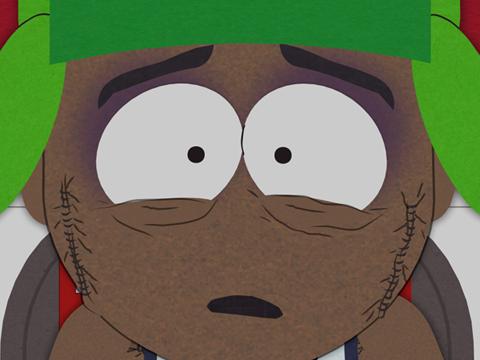 Mr. Garrison gets a sex-change operation from Dr. Biber, sparking the curiosity of the boys. Kyle, who didn't make the basketball team for being tiny and Jewish despite being the school's best player, wants to become tall and black, against the wishes of his parents. His dad Gerald confronts Dr. Biber, but is convinced by him to become a dolphin.

This episode scarred me. Besides, there ARE Jewish basketball players, but I digress. 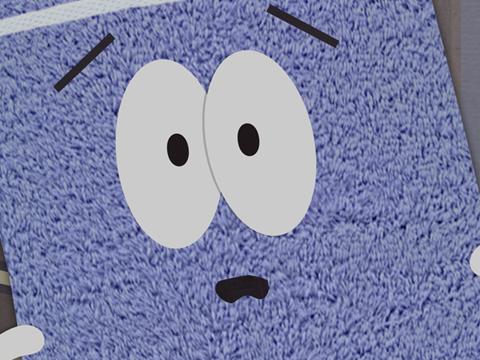 6. A Million Little Fibers (Season 10)
Towelie writes a best-selling novel and appears on Oprah. This episode is very boring. 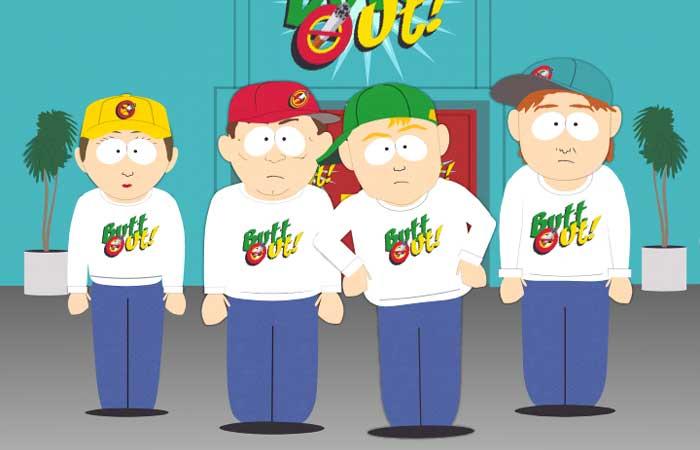 Fearing that they'll be losers because of a PSA rap, the boys smoke, and end up burning down the school. Their parents are mad, but the boys pin the blame on the tobacco company, and a war breaks out.

This episode is a bigger waste than "Toilet Paper". Why does this episode exist? We know smoking is bad, but this is stupid. 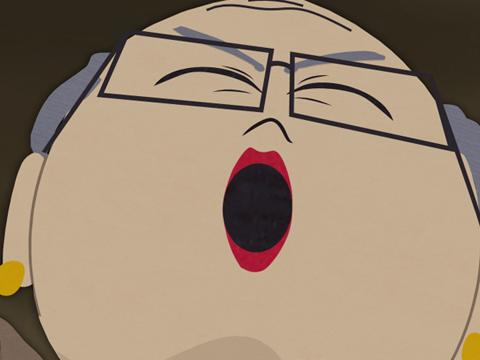 I don't want to describe this episode, but I hate this one, too. It focuses on Garrison, and the boys are unfairly yelled at just because their teacher has failing relationships. 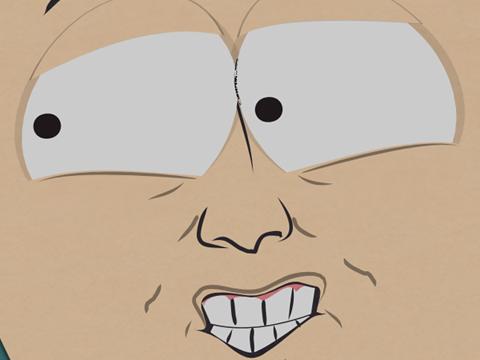 Someone pooped in a urinal, and Cartman accuses Kyle of being involved with 9/11.

This episode should've been banned. Besides, Kyle's my favorite character. 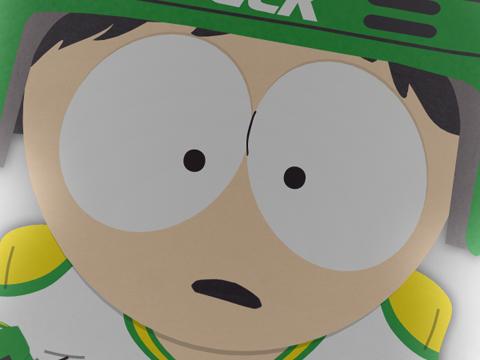 In order to get his bike back, Stan is forced to help a pee-wee hockey team practice for a tournament and hope to win for an ailing team member at the hospital.

The ending cheats us out of an ending we want, thus making this an episode that a lot of fans hate. 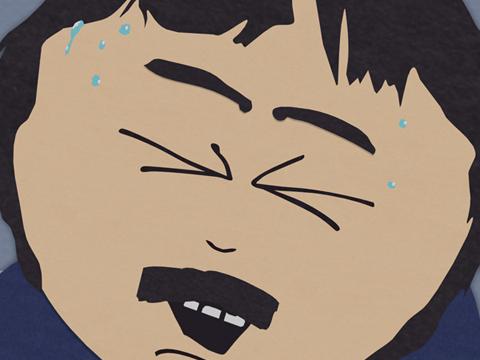 Stan's dad Randy wants to break a record by making the world's largest dump. This episode is boring and gross.

Okay, I would've put "You're Getting Old" and "Ass Burgers" up there at #1, but I haven't really watched those episodes due to awful premises. Also, they didn't happen. At all. Don't say otherwise.

Good night, and have a pleasant tomorrow.
-9
Login To Vote!
More Articles From MoranisFan1991