Grandpa Munster ruled Saturday morning in the 80's
By robo_rob
On
Just like any other kid in the 80's, Saturday morning was an unofficial holiday. After staying up on Friday night to watch the late night TV you were deprived of during the week(most notably USA's Up All Night), and playing Nintendo. You would wake up Saturday morning and pour yourself a big bowl of cereal. Then sit down in front of the TV to watch cartoons. 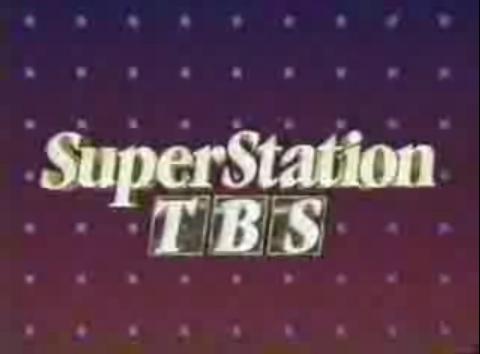 For me,however, and others in my area the fun didn't end at noon. No, because at 12:05 (TBS always started their shows five minutes after everybody else back then)
Super Scary Saturday hosted by non other than Grandpa Munster would proceed to rock our faces off with classic monster mayhem. 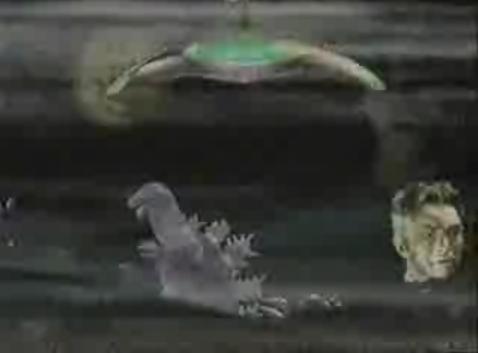 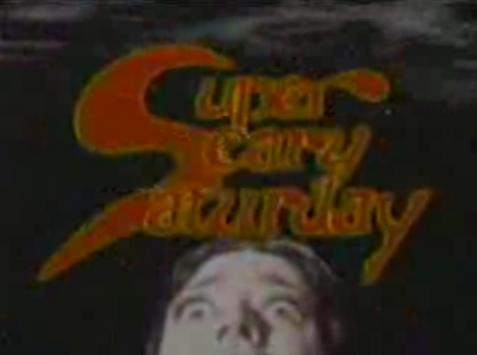 Thats right, Grandpa Munster would play host to classic horror movies and provide entertainment between commercial breaks. Skits usually consisted of good old Grandpa smoking a cigar, talking with his friends whom were off camera, and talking to the kids at home. 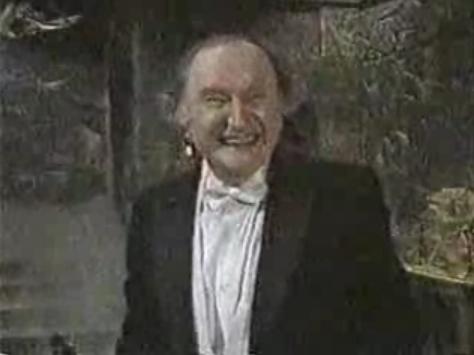 To be truthful, when watching the clips as an adult, the low rent production and sometimes visibly drunk Grandpa can add another level of entertainment to the show. Occasionally he would dress in costumes and perform bits reflecting the current movie being presented. As you can imagine, this mixed with the production values in the most hilarious ways. 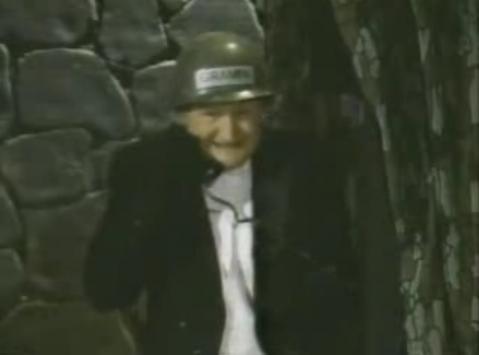 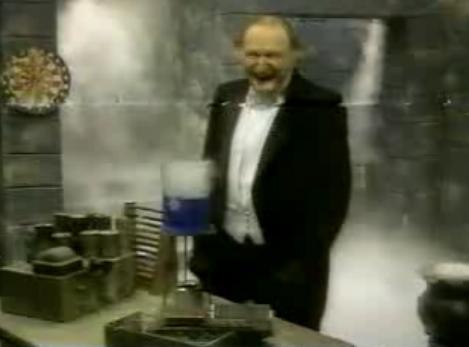 My favorite episode was for the movie "King Kong vs. Godzilla", in which Grandpa had guests from WCW help him promote the movie as a wrestling match. The whole episode was very funny and featured blow up toys of the monsters wearing ring gear doing wrestling promos.I really wish I had video of this to screen cap as the vision of King Kong with sunglasses and neon tights is one to behold. 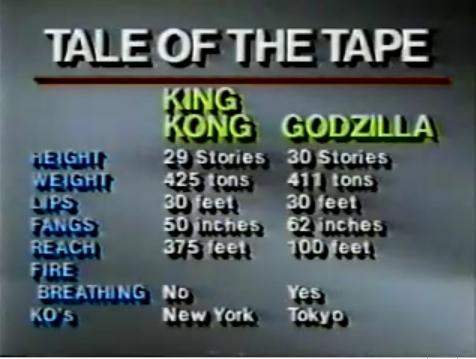 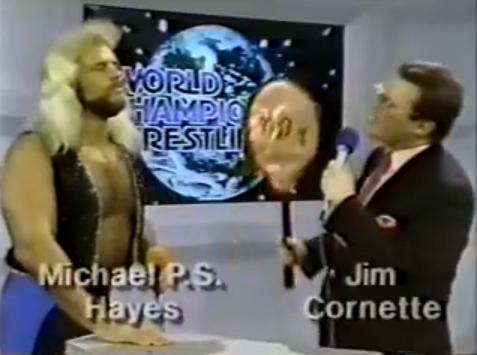 The show only lasted for a few years, but those few years provided a lot of fun and memories for the lucky ones who saw. Not much remains of the show other than clips on youtube taken from old VHS tapes sadly. 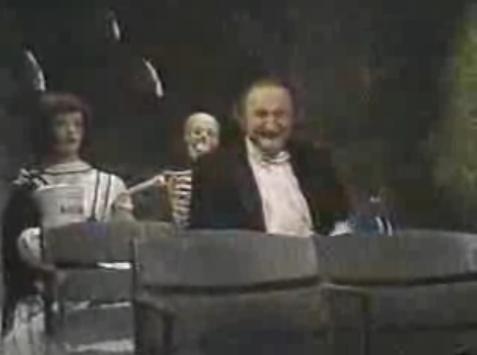 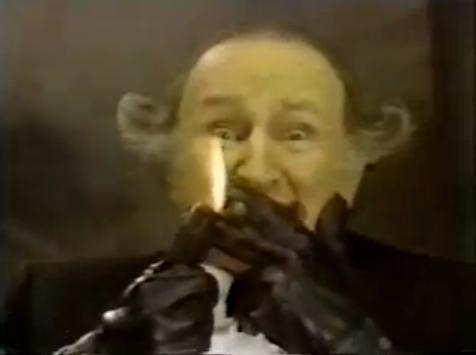 Apparently the shows segments (sans movie) is actually in public domain, which would make for a great cheap series wrapper if a station could use the movies. With the much smaller number of horror host shows on TV now, Grandpa would be a welcome addition to my Saturday morning again.
19
Login To Vote!
More Articles From robo_rob 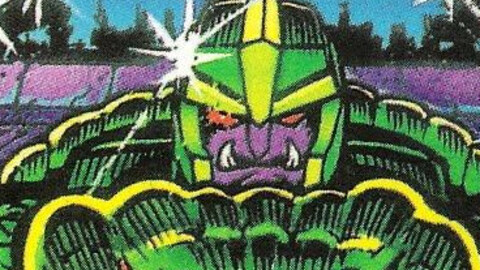 15
robo_rob
The early days of Beast Wars.
How the beast era of transformers started and what it meant o me.