getting my pokemon game
By laughinggas1801
On
Now the year is 2000 and i recently moved from Toronto Canada to Atlanta. I went to a preppy private school and was a third grader. It was 2 months before christmas and nintendo was gonna release pokemon Gold and Silver. Now you see pokemon was the fad at school i mean everybody watched the show, collected the cards and everybody had a gameboy with pokemon red and blue but these new games was a step up and then some of the first pokemon games i mean there was 100 more pokemon, a cell phone, and a night and day feature and everybody i knew was gonna get. 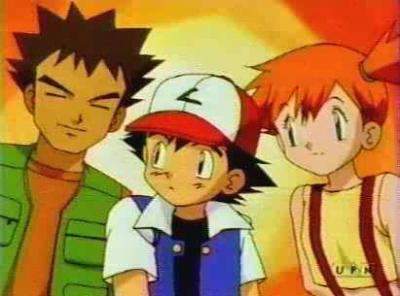 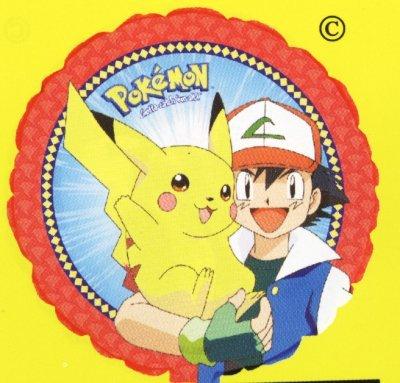 So the big day of October 15th came and i asked my parents,"Mom, Dad can i get the new pokemon games." I knew they would say yes to this cause they knew how much i loved pokemon hell it was like a religion to me but then they dropped a bombshell and said,"NO!!!." I was in complete shock, no how could they say no to the biggest game of the year. I asked them again and they said the same thing. I just couldn't believe it my childhood basically ruined by one word. 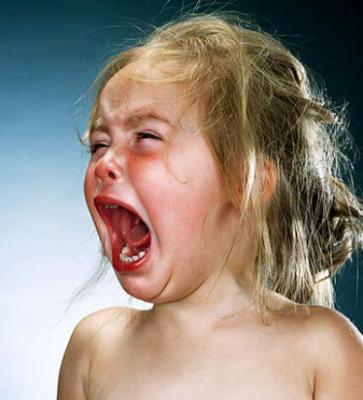 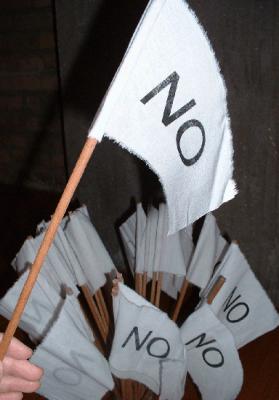 As i went to school the next day everybody was talking about the game like what starter pokemon they chose and which pokemon they first caught it was pokemania and i had nothing to talk about cause i didn't have the game. My good friends Jovic and Robert came up to me and asked,"So which game did you get gold,silver, or both." I replied,"I didn't get any because of my stupid parents." "Wow that must really suck", they kept saying. I was true it did suck. I kept begging my parents for the game cause everyone has it and they delivered the clever line,"well if everybody has it use theirs." I dreaded going to school everyday because everyone was saying,"hey, you want to battle after school", or "you want to trade after school." Of course nobody would want to trade with me cause i had a two year old pokemon game. I was so out of the loop i didn't know 10 of the new pokemon. 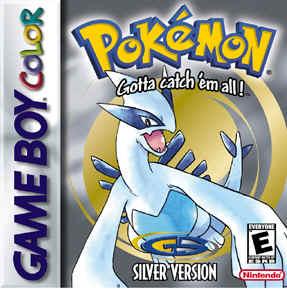 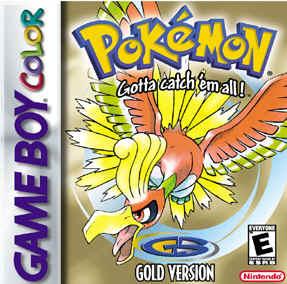 So finally christmas of 2000 came and i said to myself,"today i'm getting those games", but my parents assured me i was not getting them anytime soon hell i had no presents under the damn tree so i knew they weren't lying about it like some parents do. All i had was an enormous stocking over the fireplace that was full. As i waited for christmas breakfast to be over so that i could open my presents i wandered what i got some pokemon cards maybe and NES game (I was rockin old school) adn finally it was time to open presents. As i opened the three boxes in my stocking i couldn't believe my eyes it was............POKEMON GOLD AND SILVER AND A PURPLE GAMEBOY COLOUR. I was so happy excited and happy felt like i was gonna faint but i didn't cause instead i popped those suckers in my new gameboy and played all day long. 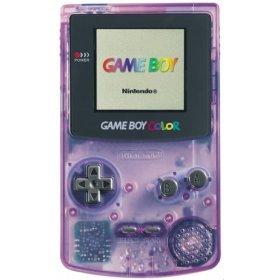 FUNNY HOW PARENTS WORK AY
10
Login To Vote!
More Articles From laughinggas1801
-6
laughinggas1801
Toonami and Kids WB part 1
a story about how great this stations were