How Subway Went To Shit

Remember when Subway was good?
By daash
On 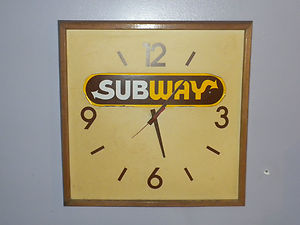 Now this is one that just pisses me off.

There was a magical time in the early to mid 90's that Subway had good sandwiches. Sure they weren't quite as "healthy", but they sure as hell tasted better. And this isn't just nostalgia. I'd say the same thing about eating wood then and I would say about eating wood now, it's the fucking same. But not with Subway. I can with 100% certainty tell you that their sandwiches were better before they started putting calories on the napkins.

Well the most obvious change is how they fucking cut the bread. I'm sure everyone remembers how they did it before...

As you can see from above, the wedge design was unique and overall a very good way to cut a bread into "halves". It allowed for optimal sandwich eating potential and from what I remember, kept the shit in the sandwich. We'll call it a sub canyon. But why don't they do it anymore?

Well obviously I can't find any official sources but I have a few theories.

1. It takes too long
When you're the biggest fast food chain in the world, you can't spend extra seconds cutting bread into various shapes. You stick with whats easiest and what can get people in and out of the door.
2. The bread
Around the same time Subway did away with the sub canyon, they introduced a cornucopia of new breads. Why does this matter? Well ask any baker and they'll tell you not all breads are created equal. Sure we got more flavors and varieties, but we lost content. Subway bread flattens easier than a decade old pillow. Thus making the sub canyon an obsolete cut and dooming us to flat sandwiches.
3. Employees
Let's face it, cutting a V into a sandwich is hard work compared to a ___. So as Subway started to grow and add new employees to it's regime, training focused on other things. (see 'how to put cheese on the worst way') So basically the employees are just more stupid than they were 15 years ago. And I'm also guessing some dumbasses cut off their thumbs. 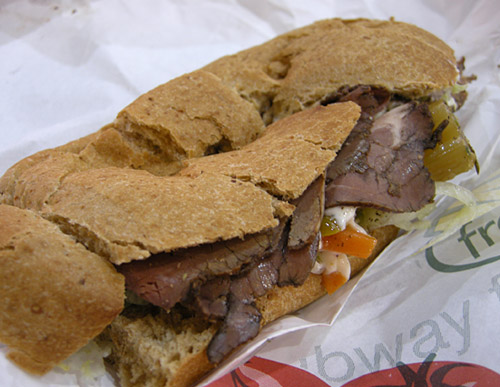 Look at this masterpiece

4.Government Conspiracy
Why doesn't the government want sandwiches cut like "goddamnned communist lathes"? I've heard rumor that the practice of making sub canyons has been "banned" by Subway. Why ban how to cut a sandwich you ask? It's a fucking conspiracy. 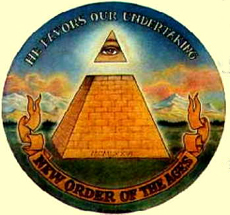 Wheres Nicolas Cage when you need him?


So what else is Subway doing wrong?
Well do you remember those fucking walls? It was like looking at newspapers from history. You kind of thought you were seeing the history of subways (the trains). And it just looked cool damnit. Now we have cookie cutter stores that look like McDonalds. Plus those yellow tables were iconic to say the least. 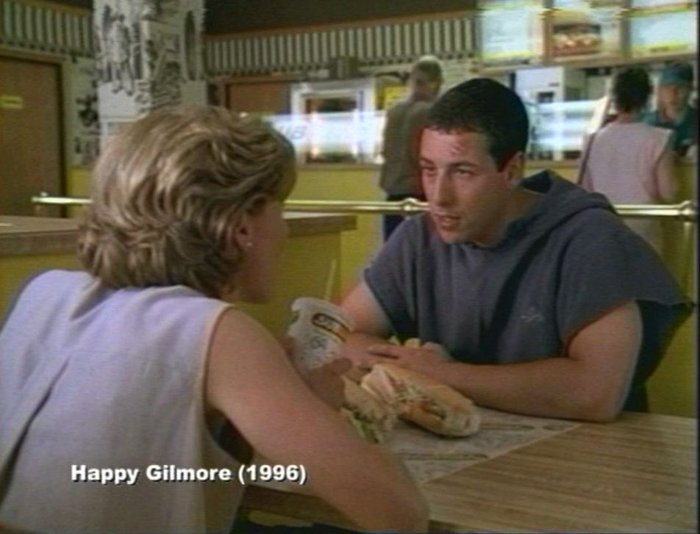 Free Subway for life and the chick from Modern Family? Deal

Okay, so lets recap. They can't cut their bread anymore. They can't decorate. And their employees are horrible. But what else...Oh yeah! They used to have WAY cooler toys in their kid's meals. 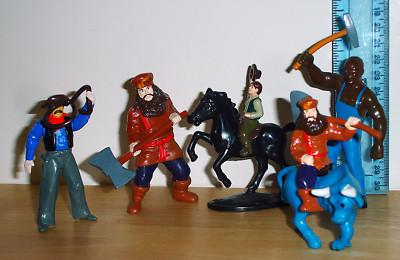 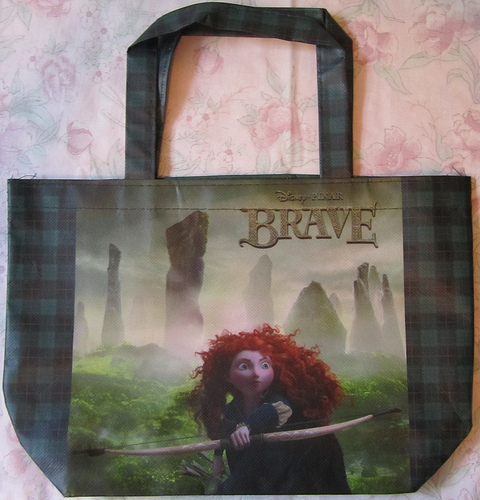 Bags to put things in do not make good toys

So what killed Subway? 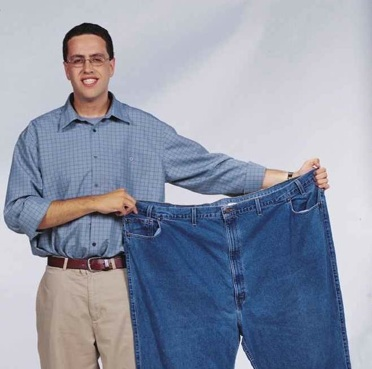 
It was Jared "The Subway Guy" and his fucking pants that killed Subway. People thought shittier tasting sandwiches were better for you. And then Subway blew up. Everybody went on the Subway diet and wondered why their pants weren't news worthy.

So what's my advice?

Go to Jimmy Johns instead. It's delicious.
38
Login To Vote!
More Articles From daash 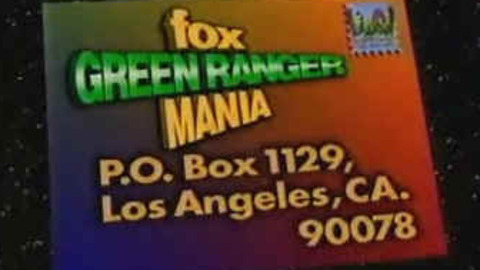 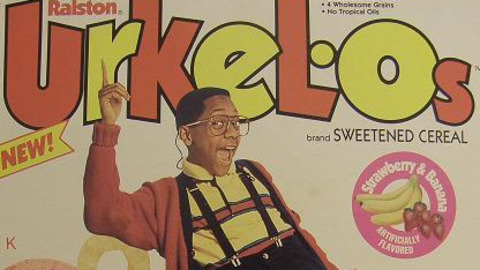