The downfall of the Nintendo Virtual Boy.
By MerrittTheFerret
On
I seem to have something of a knack for writing about failed consoles.

1995 was a funny time for video-games, some systems, like the Super Nintendo, didn't need to change a thing in order to keep their sales up, all they needed to do was pump out fun games. But other systems, like the Sega Genesis, found it necessary to add peripheral devices to their system, like the Sega-CD and the Sega-32X, or just make a whole new system altogether, like the Sega Saturn, which was a major breakthrough in gaming technology, but it was relatively unnoticed in the major video-game market. 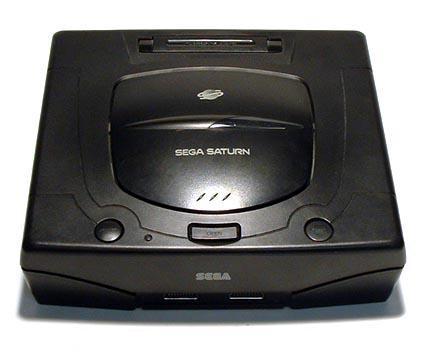 Remember the Sega Saturn? It was like the PlayStation, only Sega.

The rise of Sony's PlayStation brought a lot of change to the market, raising the bar for video-game makers everywhere. It was at this time they were working on the Nintendo 64, but in between the days of the SNES and the N64, there was a briefly lived system that wanted to change the way we looked at gaming, and they called it the Virtual Boy. 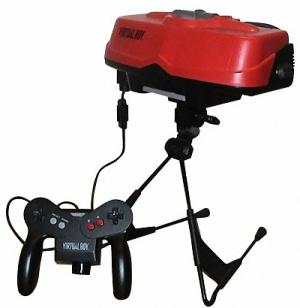 The Virtual Boy: A 3D Game for a 3D World

I can remember going to my local Electronics Boutique with my Dad to look at all the video-games, and my one first-hand experience with the Virtual Boy. It was sitting on display, and I walked over to try it. The trick was that you had to look into these goggle-like eye-holes that were supposed to 'put you in the game.' Well, I looked in and almost instantly got a headache. I wasn't sure what I was looking at, and everything was blurry and black and red. I pulled out of the game, discombobulated. 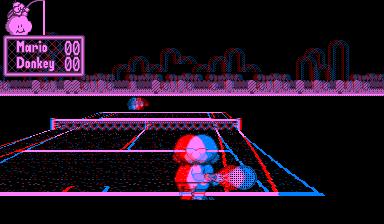 What I saw looked something like this, only a lot more painful.

Looking back on it, I remember thinking something like: "Why on Earth would anyone want to play something that gives you a migraine headache?" I think it had good graphics, if I could have properly seen what I was looking at through those goggles. Apparently, Nintendo thought this was the future of gaming, which I hoped wasn't true, because it was downright painful, not to mention poorly made and not user-friendly. 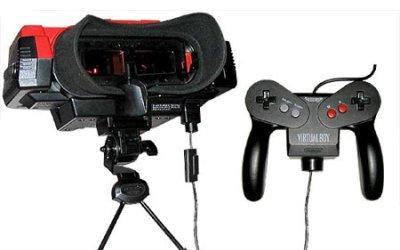 If you had glasses, it was really bad to even try looking in.

The Virtual Boy was a failure, both with gamers and the market. It had a very short lifespan, and because of this, only twenty-two games were made for it, I believe only sixteen of those were released in the United States. It promised all sorts of things, like full-immersion in a virtual reality of gaming, but it was really more of a 3D-glasses gimmick than anything. That is not to say that it didn't try some new things, however. It was the first system to attempt a whole new way of looking at games, it had an interesting controller and it wanted to change the world. Unfortunately, it didn't change the world, and the Virtual Boy failed because it ultimately deserved to fail. It was bad.

I think this is every Virtual Boy game. Ever.

The other factor that probably contributed to the Virtual Boy's failure was the fact that Sega had been working on their own "Virtual Reality" system between 1991 and 1994, called the Sega-VR. It promised things like head-tracking motions and full color immersion into a video-game. It was abandoned under mysterious circumstances when Sega released a statement saying that they were afraid it was 'so real feeling,' that people might wear it and wander out into traffic or something. The real reasoning behind probably had something to do with the beta testers experiencing headaches and motion sickness. Nintendo probably should have been able to take a hint, there. 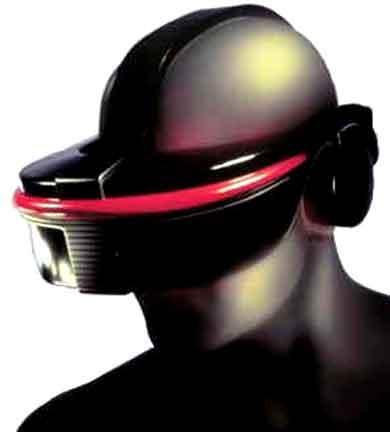 It's too bad, the Sega-VR would have been much cooler in retrospect.

Sadly, the Virtual Boy was not in any way what it promised to be, and was justifiably a complete and utter failure. It wanted to change the world of gaming, but instead it just lost Nintendo money and precious time. Thankfully, Nintendo came out a year later with the Nintendo 64, an amazing system that remains one the most successful consoles of all time to this day. But for just one year in between the SNES and the N64, there was a little system that wanted to do so much, but instead did so little. I'd like to end this article on a quote by American Advertising Executive William Bernbach...

"In advertising, not to be different is virtual suicide."

...I guess just this once, it wasn't so good to be different.
41
Login To Vote!
More Articles From MerrittTheFerret 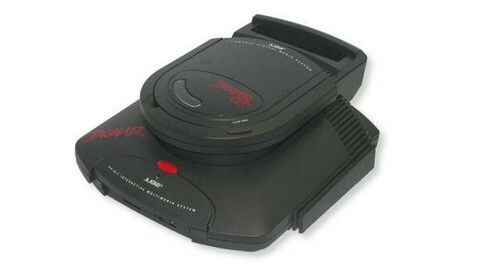 23
MerrittTheFerret
The Jaguar's Last Roar
The downfall of the Atari Jaguar. 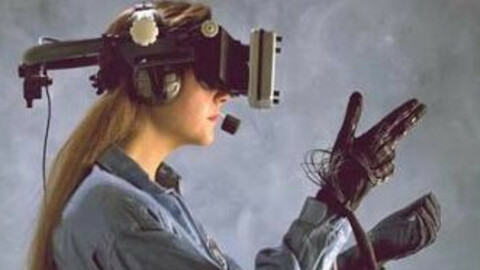 12
HerotheBarbarian
Virtual Reality: Then and Now
Barbarian's Vs Dinosaurs in a digital world.