Why is Star Wars so popular?

Star Wars has been said to be the ultimate film series in history. But why? Let's find out!
By Patrick_Shields
On 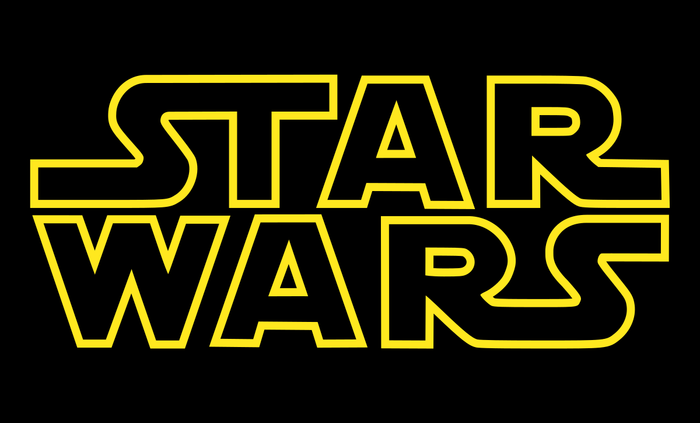 In 1977, George Lucas changed the world by making one of the most popular films of all time, Star Wars. The film had a troubled production, as chronicled in the A&E documentary, Empire of Dreams. Production fell behind schedule, nobody had any confidence in the project, and the film had to be saved in the editing process after disastrous rough cuts. But after the film opened on 32 screens on May 25, 1977, more and more theaters began to show the film and Star Wars has become the biggest box office hit of it's time until later movies like E. T., Jurassic Park, and Avatar took it's place. As a result, the film became a phenomenon, with a huge amount of merchandise, video games, sequels, a prequel trilogy, and a sequel trilogy. But why is Star Wars so popular and why do people love them so much? Let's find out! 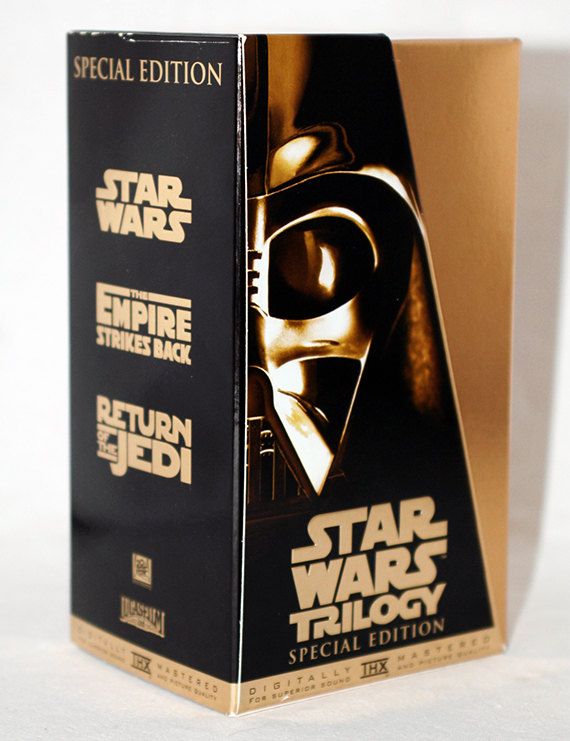 This is how I saw the movies for the first time.

MY HISTORY: I've first heard of Star Wars when I saw boxes of Micro Machine toys and when my family members played Shadows of The Empire for the Nintendo 64 but I never saw the movies until my brother borrowed a VHS box set of the Special Editions either from my cousins or from my neighbors at the time. I've barely paid attention to them as a small child. As I was growing up, I began to get excited with the action scenes but I've barely paid attention to they story. It wasn't until I learned about the influences of Star Wars from various sources that I finally started to get interested in Star Wars and how it broke ground in film making with it's state of the art special effects. This is when I've finally become a fan and liked the series more as a grown up than I did as a kid. 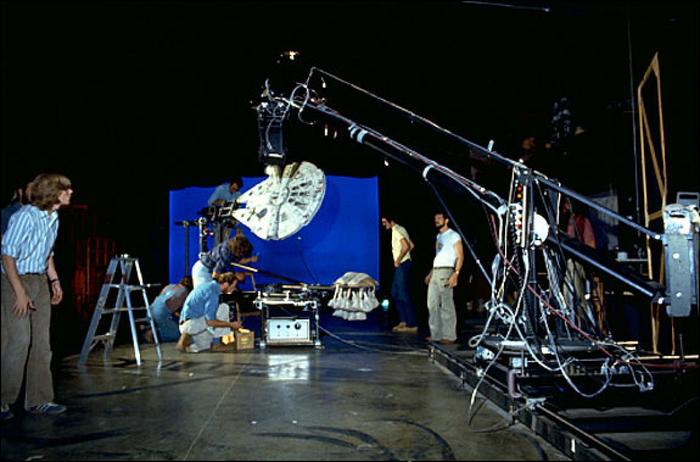 This is how the special effects were done back then.
IS STAR WARS REALLY THAT IMPORTANT?: The answer to that question is obviously yes and for several reasons. The films broke ground with it's special effects and pioneering film making techniques. Before the first Star Wars film began production, George Lucas had to create a new special effects company to create special effects no one has seen before. The company is called Industrial Light & Magic, formed in 1975 in an old warehouse near San Francisco and has been creating dazzling special effects ever since. The original trilogy used a wide range of practical and optical effects such as models and miniatures, rotoscoping, blue screen work, stop motion animation, optical composting, and monster costumes. The biggest innovation was the motion control camera, which a computer controls the camera in any direction on it's own while shooting models against a blue screen. Later Star Wars films would now use computer generated imagery (CGI).

Another reason why Star Wars is successful is because it takes old ideas from various sources and added unique spins in them. George Lucas has taken ideas from Saturday afternoon serials, classic archetypes from mythology and literature, fairy tales, world history, Westerns, Akira Kurosawa films, and various sci-fi and fantasy films and mixes the elements together. The best Star Wars films executes these ideas with dazzling special effects, strong storytelling and character development, and great performances from the cast.

James Rolfe's Star Wars videos is an early exposure of mine on Star Wars influences.


WHAT INFLUENCED STAR WARS?: You think Star Wars was a new idea from Hollywood? Think again. When George Lucas was creating Star Wars, he has done research on world history and read Joseph Campbell's mythological studies, science fiction novels like Frank Herbert's Dune, and adventure novels and comic books from his youth. He's also a fan of Saturday afternoon serials, Westerns like The Searchers and The Dollars Trilogy, Akira Kurosawa samurai epics like The Hidden Fortress, and even various sci-fi and fantasy films such as Metropolis, The Wizard of Oz, and 2001: A Space Odyssey. I've barely reached the tip of the iceberg because there are so many YouTube videos, Internet articles, books, and even movie reviews addressing Star Wars influences in greater detail.

Conclusion: Overall, the real magic of Star Wars is the mixture of old and fresh story ideas executed by interesting characters, strong storytelling, and dazzling special effects. Like James Rolfe has said, Star Wars is a force that binds us.

For those who are reading this article, I like to say thank you for supporting me and will write more articles very soon!
-1
Login To Vote!
More Articles From Patrick_Shields 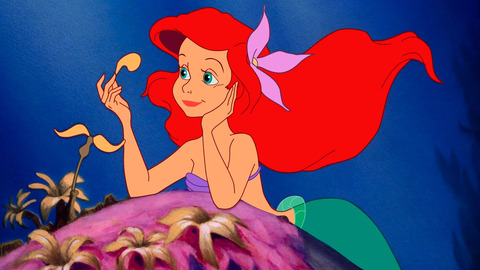 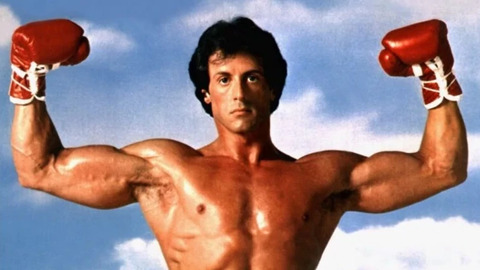 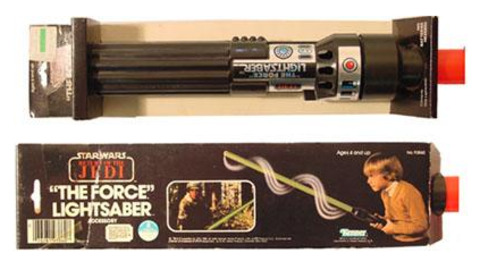 42
doc6699
The Best Toys I Never Had
A commentary on Star Wars toys I saw, played with, but never owned. More to come later. 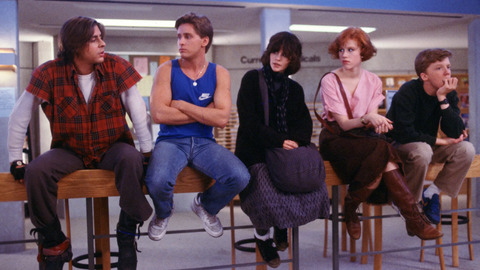 11
WinnieThePujols
Games of My Youth V -- PSX
The final installment of my series, featuring an RPG-loaded look at the Playstation.
More Articles
An unhandled error has occurred. Reload Dismiss