ABC's Wide World of Sports is an American sports anthology television program that aired on the American Broadcasting Company (ABC) from April 29, 1961 to January 3, 1998, primarily on Saturday afternoons. Hosted by Jim McKay, with a succession of co-hosts beginning in 1987, the title continued to be used for general sports programs on the network until 2006. In 2007, Wide World of Sports was named by Time Magazine on its list of the 100 best television programs of all-time. Wide World of Sports was the creation of Edgar Scherick through his company, Sports Programs, Inc. After selling his company to ABC, he hired a young Roone Arledge to produce the show. The series' April 29, 1961 debut telecast featured both the Penn and Drake Relays. Jim McKay (who hosted the program for most of its history) and Jesse Abramson, the track and field writer for the New York Herald Tribune, broadcast from Franklin Field with Bob Richards as the field reporter. Jim Simpson called the action from Drake Stadium with Bill Flemming working the field. During its initial season in the spring and summer of 1961, Wide World of Sports was initially broadcast from 5:00 p.m. to 7:00 p.m. Eastern Time on Saturdays. Beginning in 1962, it was pushed to 5:00 to 6:30 p.m., and later to 4:30 to 6:00 p.m. Eastern Time to allow ABC affiliates in the Eastern and Central Time Zones to carry local early-evening newscasts. Wide World of Sports was the first U.S. television program to air coverage of – among events – Wimbledon (1961), the Indianapolis 500 (highlights starting in 1961; a longer-form version in 1965), the NCAA Men's Basketball Championship (1962), the Daytona 500 (1962), the U.S. Figure Skating Championships (1962), the Monaco Grand Prix (1962), the Little League World Series (1961), The British Open Golf Tournament (1961), the X-Games (1994) and the Grey Cup (1962).

This early 80s intro was originally posted to YouTube by seanmc31076.
Credits 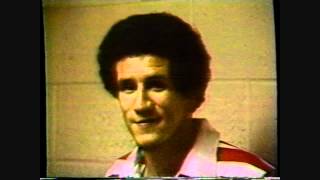 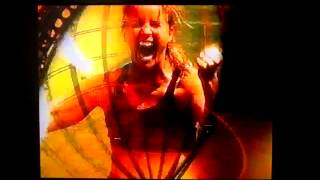 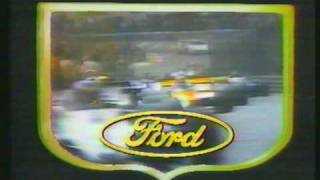 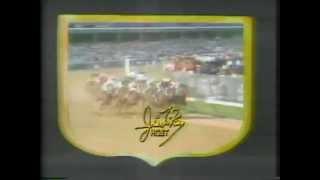 2
Quote O' Matic
Audrey: "The three of you are going to build him a new treehouse!"
Megan: "Whoa! By the three of us I hope you mean Drake, Josh, and Josh's imaginary friend!"
Added By: funguy10
Drake & Josh