Histeria! is an American animated series created by Tom Ruegger and produced by Warner Bros. Animation. Unlike other animated series produced by Warner Bros. in the 1990s, Histeria! stood out as the most explicitly educational program in order to meet FCC requirements for educational/informational content for children. Histeria! was featured on Kids' WB from 1998 to 2000. Kids WB continued to air reruns until August 30, 2001. It was to be WB's most ambitious project since Animaniacs. Like the aforementioned, there were 65 episodes that were originally going to be made, but due to being $10 million over budget, only 52 episodes were completed before production of the series was canceled in November 1998. Like other animated series produced at the time by the Warner Bros. animation, Histeria! derived most of humor from its slapstick comedy and satire, with the distinction of combining historical figures and events. Episodes would commonly feature a large cast of children and typecast adults in comedic skits and song parodies, e.g. the cause of the American Civil War sung to the tune of the Brady bunch theme. 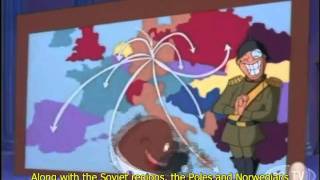 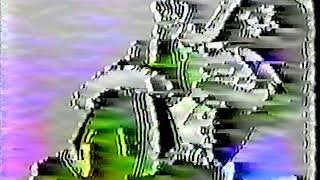 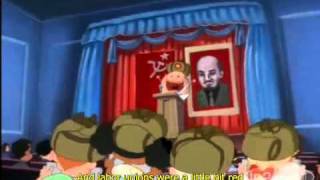 18
Quote O' Matic
Kylo Ren: "Why is the Force connecting us? You and I?"
Rey: "Murderous snake! You're too late. You lost! I found Skywalker!"
Kylo Ren: "Did he tell you what happened? The night I destroyed his temple, did he tell you why?"
Rey: "I know everything I need to know about you."
Kylo Ren: "You do? Oh, you do. You have that look in your eyes, from the forest. You called me a monster."
Rey: "You are a monster."
Kylo Ren: "(pauses) Yes, I am."
Added By: CardassiaPrime
Star Wars: Episode VIII - The Last Jedi
Related Articles

12
TreyVore
Animaniacs is overrated
Don't hate me, I have my reasons.
Related Commercials