Television police drama starring two female cops as partners. Their contrasting personalities (one is tough and the other sensitive) strengthen them as a team, allowing each a different perspective on both personal and professional situations. Mary Beth Lacey was the married one, trying to be a wife and a mother to three children, as well as a New York City police officer. Chris Cagney was single, ambitious, and a recovering alcoholic. Despite their different life-styles, Mary Beth and Chris were not only partners, but best friends as well. 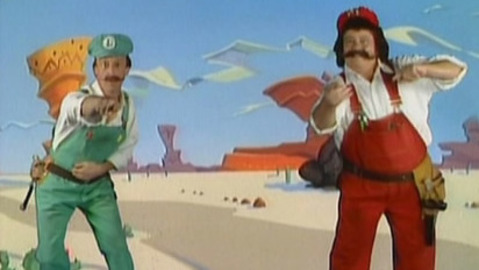 12
TURTLEGUY2
The Pre-Wonder Years: Episode 3
The fall of 1990 was the beginning to a new rise.
Related Commercials

StartTV Cagney And Lacey - Every Day

CBS' "We The People"-A PSA With Tyne Daly

Read More About It (Larry Gelbart)