Shin Chan is a Japanese manga and anime series written by Yoshito Usui. The title is commonly translated as either "Crayon Shin Chan" or "Crayon Shin-Chan" and is sold worldwide. The series follows the antics of five-year-old Shinnosuke Nohara and his parents, neighbors, friends, dog and many others. The series is set in Kasukabe, Saitama Prefecture, Japan. It is called "Crayon Shin-chan" because "crayon" signifies the fact that Shin-chan goes to kindergarten. "Shin-chan" is the affectionate name for the main character. 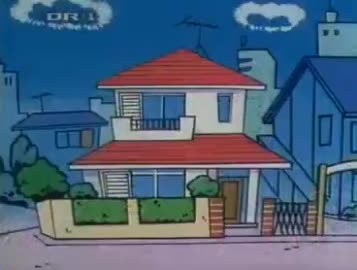 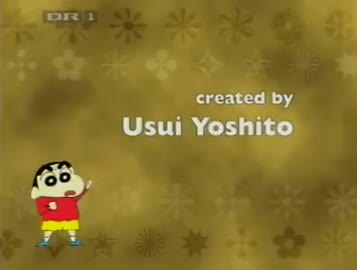 Polish credits (based on Vitello's dub) 5
Keiichi77
A History of Honey
Cutie Honey, that is
An unhandled error has occurred. Reload Dismiss