XUXA debuted the Fox Box from September-December 1993. It was initially broadcast by 124 stations across the country. The shows were produced on sound stage 36 at CBS Television City in Los Angeles. Sixty-five episodes were taped for the first season of the show. The taping of the episodes were done in a 5-week period in the summer of 1993. The shows were broadcast Monday thru Friday generally in the early morning or mid-afternoon. All sixty-five episodes were broadcast during the initial 13 weeks before there was a repeat. Helping Xuxa on the show were the Pixies (three U.S. "Paquitas" plus one Brazilian Paquita), the Mellizas (uncredited), Jelly, Jam, and ten "child wranglers" for the 150 kids on set. Starting September 1994, the Xuxa Show began airing reruns on The Family Channel cable network, at 8:00am ET/PT on all stations affiliated to The Family Network. They reprised the 65 episodes on a new children's block The Family Channel will premiere on weekdays. On February 19, 1996, XUXA stopped airing reruns on The Family Channel. 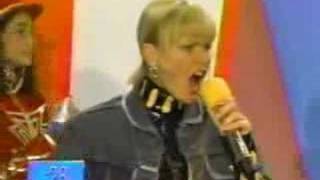 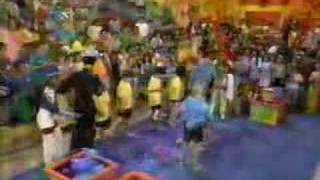 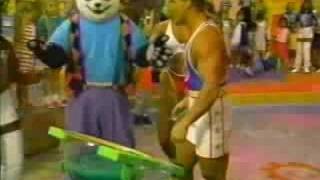 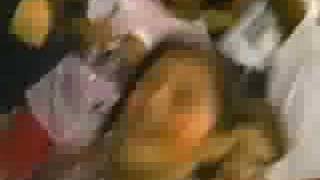 Xuxa on KVVU Fox 5 in Funbelievable 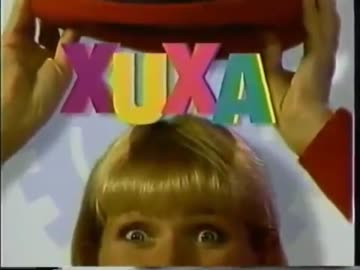