In a distant corner of the universe, on the planet Cybertron, a war was fought between the heroic Autobots and the evil Decepticons, robots with the ability to transform themselves into vehicles and weapons. With supplies of energon running low, the Autobots launched a spacecraft to locate a new source of energy to continue the fight. They were attacked by the Decepticons, and ended up crashing on Earth. The ship was buried deep underground, and all aboard - Autobot and Decepticon - were deactivated in the crash. Four million years later, an eruption brings the ship to the surface. Automatic systems repair the robots, altering their transformation ability to mimic Earth machines. Now the war begins anew, with the Autobots defending Earth from the Decepticons, who seek to enslave humanity and drain the world of its energy. UPDATE: TRANSFORMERS IS AN AMERICAN SHOW, REDUBBED INTO JAPANESE. AFTER SEASON 3 IN AMERICA THE SHOW WAS CANCELED. JAPAN CONTINUED THE SHOW, BUT THE FIRST 3 SEASONS (UNLIKE MOST EVERYTHING ELSE) WERE MADE IN THE USA! (Another update: The above info was mostly correct except for where it was made. It was actually a US/Japan co-production. Yes its not simply an anime or an american show in fact in a way it was both. It was made by Hasbro/Marvel along with Takara and famed Japanese animation studio TOEI animation. This show was one fo the original efforts in the concept that is the US/Japan co-productions in animation.) Update: Actually its a little more complex than that. It was produced by Sunbow Productions, the same studio that did the GI Joe cartoons and The Tick cartoon . Sunbow used to outsource stuff to other larger copanies such as Toei, but thats relatively common in the animation world. Toei handled the Japanese dub of the original american series and worked on many of the susequent Japanese ones. 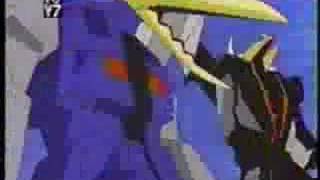 Are you sure you want to delete this YouTube video?
Quotes
Optimus Prime: "*seeing the Decepticons fall apart in mid battle* Hold it! Stop fighting! What in the universe is going on here??"
Jazz: "Scrap!"
Prowl: "Springs!"
Hound: "Junk!"
Optimus: "We've been had!"
Megatron: "That's right, Prime. Do you think you can fool me by allowing Ravage to escape did you?"
Optimus: "Go on Megatron, your in the driver's seat."
Megatron: "While you've been fighting a bunch of loose screws, the real Decepticons have been at the real rocket site, you've lost Prime. The Decepticons have won! *cackles*"
Optimus: "This race isn't over yet Megatron!"
Megatron: "Oh it's over Prime, you just don't know it! *cackles as he flies off*"
Added By: LuckyDearly
Sideswipe: "Say "Uncle!" or I'll shove your nose in your afterburner!"
Starscream: "Uncle!"
Optimus Prime: "Amazing, a booby trap that actually catches boobies."
Soundwave: "Cries and screams are music to my ears."
Soundwave: "Ravage eject, operation destruction."
Soundwave: "Lazerbeak eject, operation surveillance."
Soundwave: "Rumble, Lazerbeak, Ravage eject, operation warfare."
Soundwave: "As you command Megatron."
Soundwave: "Soundwave superior, Constructicons inferior."
Soundwave: "Prepare for.....OBLIVION!"
Optimus Prime: "Amazing. A booby trap that actually catches boobies."
Rumble: "Hey, get down Soundwave!"
Optimus Prime: "I may only have one arm, but I can still transform!"
Megatron: "Do Not fail me again Starscream!!"
Megatron: "It's over prime -Megatron"
Optimus Prime: "Megatron must be stopped no matter the cost -Optimus Prime"
Rumble: "First we crack the shell then we crack the nuts inside -Rumble"
Bumblebee: "And since I'm the smallest, I had the best chance of getting through. -Bumblebee"
Megatron: "We attack the dam at sunrise! -Megatron"
Megatron: "Decepticons, attack!"
Are you sure you want to delete this tv show?
Locate The Duplicate Entry For Transformers

79
Quote O' Matic
Yakko: "And the moral of today's story is... We are what we are. What are we again? -Yakko"
Animaniacs 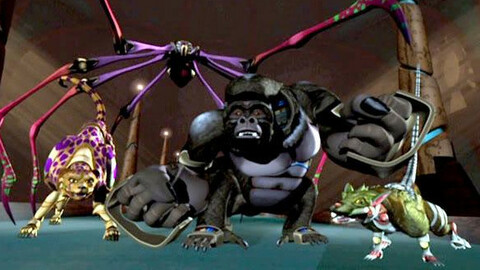 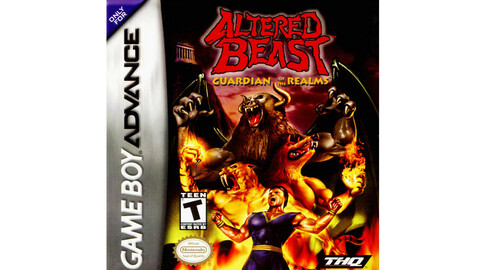 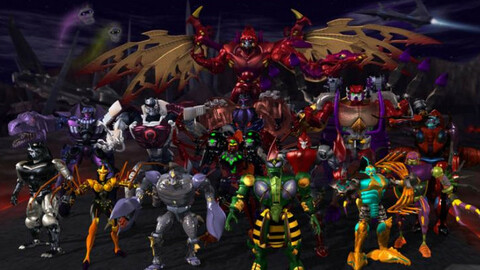 19
mofu
Best & Worst XMAS Presents
A look at the best and worst presents i got. 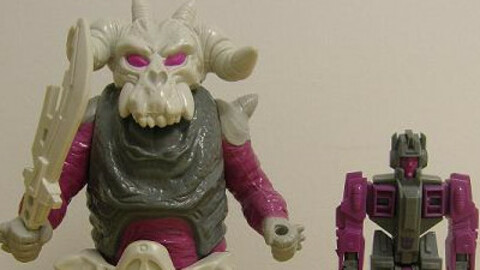 26
dalmatianlover
Scarriest 80's Movie Villains
These are the terrors that scare me to death!
More Articles
Related Commercials

An AT&T Ad With Superman And Lois Lane 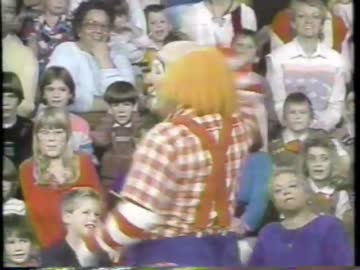