Peter Falk starred as Lieutenant Columbo a disheveled, seemingly inept, police detective. Columbo was very deceptive as he actually was a genius investigator. He lured suspects into confession by catching them off guard.His trademarks were his wrinkled trenchcoat, smoking cigars, and driving a run down 1959 Peugeot. The series was a smash hit, earning Falk 4 emmys, and ran on NBC from 1971 to 1978. The series returned in 1989 on ABC, with new episodes running sporadically until 2003. Quotes
Columbo: "Oh,I got one last question"
Columbo: "Just one more thing."
Are you sure you want to delete this tv show?
Locate The Duplicate Entry For Columbo 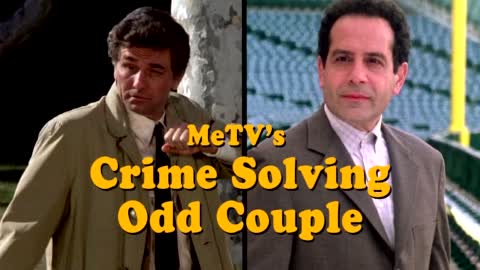 ABC Columbo: It's All in the Game Promo