Steve Irwin and his wife Terri run a wildlife refuge in Australia which houses many of the continent's most dangerous animals, including the much feared crocodile and numerous venomous snakes. Steve's speciality is the capture and relocation of crocs that have ventured too close to populated areas. Steve prefers to use ropes, sticks and his brute strength to catch the crocs. 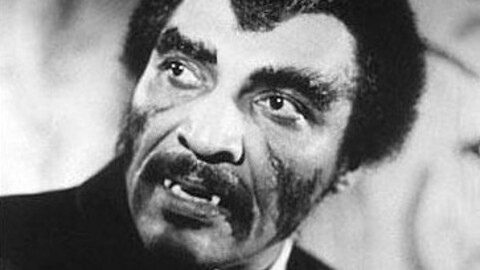