Pirates of the Caribbean: At World's End

To control the oceans for E. I. Co., Lord Cutler Beckett executes anyone associated with piracy and uses Davy Jones to destroy all pirate ships on the seas. Condemned prisoners sing "Hoist the Colours" to prompt the nine pirate lords of the Brethren Court to convene at Shipwreck Cove; however, the late Captain Jack Sparrow, pirate lord of the Caribbean, never appointed a successor by passing on his piece of eight. Captain Barbossa leads Will, Elizabeth, Tia Dalma and the crew of the Black Pearl to rescue Jack from Davy Jones's Locker. Sao Feng, pirate lord of the South China Sea, possesses "The Navigation Charts", a map to the Locker where Jack is imprisoned. Will bargains with Feng for the Pearl in exchange for Sparrow, so Will can rescue his father from Davy Jones and The Flying Dutchman. Meanwhile, Davy Jones - under control of Lord Beckett (whoever has the heart controls Jones) - destroys several pirate ships, leaving no survivors. Beckett confronts Jones with his decision to place the Chest of Davy Jones on board his ship The Flying Dutchman and post Marines to guard it under command of the very man who stole Jones' heart, Admiral James Norrington. The crew meanwhile journeys into the Locker, retrieves Sparrow and the Pearl, but must find a way out. As the Pearl seeks an escape route, dead souls float past, including Elizabeth's father Weatherby Swann, murdered by Beckett. Tia Dalma reveals that Davy Jones was appointed by Calypso, his lover and goddess of the Sea, to ferry the dead to the next world; in return, Jones could step upon land for one day every ten years to be with his love. When she failed to meet him, he abandoned his duty and transformed into a monster, along with the rest of his crew. Jack then finds a means of escape encoded in the "Navigation Chart". 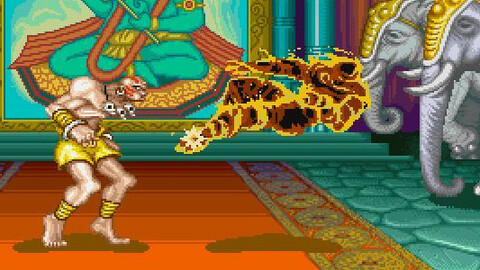 26
dalmatianlover
Sing Along with Disney Songs
Anyone remember these?
Related Commercials