John Goodman's full-throttle performance as a William Castle-inspired schlockmeister propels Joe Dante's delightful and charming comedy Matinee. The film takes place during the November 1962 Cuban Missile Crisis, a time when America's innocence began to crumble. Goodman plays film producer Lawrence Woolsey, who is in Key West to premiere his latest horror epic, "Mant," the story of a man who turns into a giant insect ("Half Man! ... Half Ant! ... All Terror!"). He's busy rigging the local movie theater with all manner of gimmicks, such as Atomo-Vision and Rumble-Rama, and stationing a buxom nurse Â— played by Woolsey's girlfriend and leading lady Ruth (Cathy Moriarty) Â— in the lobby to assist potential heart attack victims. Amidst all the hubbub, a quartet of local teenagers gear up for the big premiere: Gene (Simon Fenton), a Navy brat whose father is on alert for the duration of the crisis; Stan (Omri Katz), Gene's friend who has a furious crush on Sherry (Kellie Martin); and Sandra (Lisa Jakub), the daughter of two beatnik free-thinkers. As the premiere of "Mant" gets closer and Soviet-U.S. tensions increase, the four teenagers' problems and desires also mount to the boiling point. Are you sure you want to delete this movie?
Locate The Duplicate Entry For Matinee 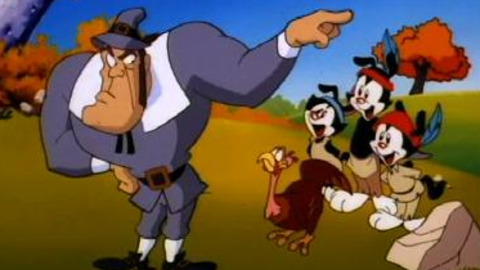