When someone gets killed during a bank robbery by Deans, half-breed Billy Two Hats and their partner, the robbers flee. Sheriff Gifford tracks the robbers, killing one of them and capturing Billy. Deans escapes, but during a successful plot to free Billy from the Sheriff, Deans is shot, leaving him unable to walk or ride a horse. Billy, not wanting to abandon his friend, builds an Indian cot to drag Deans behind the horse. With the Sheriff hot on their trail, Deans and Billy try to stay one step ahead of the many obstacles which threaten their lives and freedom.

0
Quote O' Matic
Bart: "Because no one ever suspects the Butterfly. -Bart"
Added By: System
The Simpsons
Related Articles 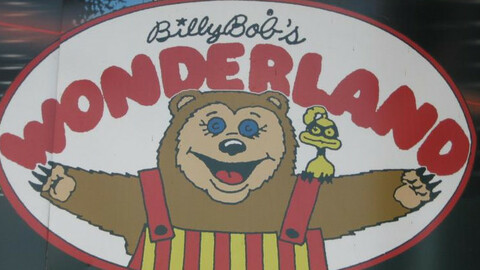 6
dalmatianlover
Care Bears' Dark Side (Pt. 2)
Part 2 of my 2-Part series showing the dark side of the Care Bears.

42
CartoonDragon
Murder Most Foul...Foiled?
How I tortured my little brother and got away with it (so far). Taste the nostalgia!
More Articles
An unhandled error has occurred. Reload Dismiss