Coach Bettlebom is an unmotivated college phys ed teacher who - in over ten years - hasn't once managed to win a sports trophy. His kids don't fare much better, and most of them aren't achieving much in terms of grades - to say the least. So when President White (Christopher Lee - yeah, THE Christopher Lee) decides to better the reputation of the college, he gives Bettlebom an ultimatum: construct a team of winners or else. Tennis coach Chip Williams (Richard Roundtree) is the next in line for a lecture, this time from Bettlebom, who threatens to scrap the tennis program despite the team being the best the college has to offer. Defending the 'pansy' sport, Williams proposes that the team are ready for the big upcoming tennis tournament, and that if they lose, Bettlebom is entitled to rid the college of the sport. Enter 'The Kid' (Scott Strader), college 'degenerate' and big time party animal. Along with the rest of the tennis team - the uptight Jeff (Perry Lang), insane Ripper (Donald Gibb - playing almost exactly the same character as he did in Revenge of the Nerds), campy Prince-like dude Andy, the women-obsessed Tex (Adam Mills), and crazy Mexican Chito (Trinidad Silver), they're shipped off to Las Vegas to compete in the contest. As you can imagine, most of the team are more interested in gambling, getting laid, and all-round partying rather than the competition. However, none of them are aware how high the stakes really are and Williams and Bettlebom do a good job in keeping their agreement under wraps. First up, a night of drinking is in order and, ignoring William's strict orders to keep on top form for the match, they drive off to a nearby club. It isn't long before they're approached by all-too-friendly team members from a rival college, whose intentions aren't as good as first assumed - setting the Kid and his teammates up. By the time the next day rolls around, the guys are completely hungover and in no state for the first round match. Having obviously not learned from their mistakes and not too bothered about the contest, the Kid and the guys go off for another night of partying and by now, Williams is at wits end. At this point, the Kid has fallen for Nicole (Mariska Hargitay) - a girl who just happens to be from the rival college. While the two share a motel room, the rest of the guys are out getting pretty drunk. All seems peachy until Bettlebom shows his face and goes hunting for the team to tell them that their partying has gotten them disqualified from the contest. Williams and the guys are determined not to let Bettlebom get rid of the tennis program. A few hookers later, Bettlebom has been stitched up and some uncomplimentary photographic evidence allows the team to take part in the critical competition after all. But that isn't the end to the scams, when the jealous rival competitors place a bet in the Kid's name, telling him that if his team loses, thousands of dollars will be coming his way. Will the Kid crumble under pressure?

This is the theatrical trailer in a different aspect ratio.

Here is the trailer for the movie Jocks as requested by Caps 2.0.
Are you sure you want to delete this movie?
Locate The Duplicate Entry For Jocks 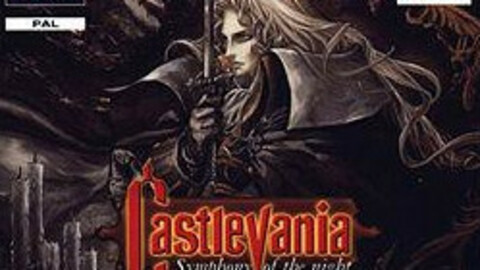 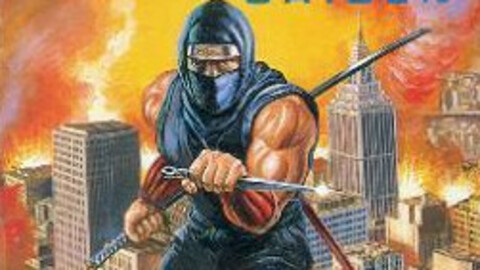 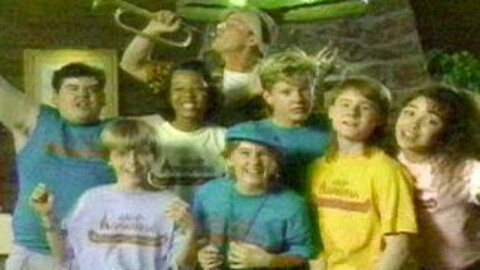 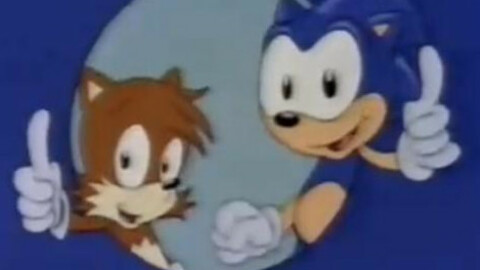 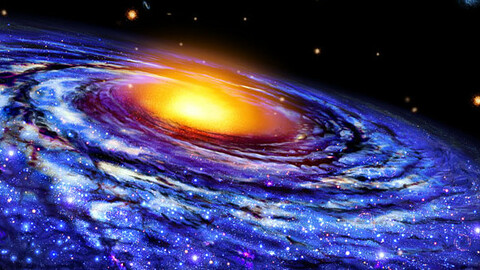 6
alteredbeast
Space Camp
My memories of being there The Jock Shop in #1 Choice