Returning from the original TV series, Khan plots his revenge against the crew of the Enterprise for exiling him on a hostile planet two decades ago. Khan and his 200 hundred year-old group of genetically-enhanced superhumans hijack the U.S.S. Reliant and escape their imprisonment. To draw Kirk out, they attempt to steal the Genesis device, an experiment capable of creating life on any worlds. However, if used on living worlds, Genesis could extinguish any existing lifeform and replace it with its own biological matrix. The subplot centers around Kirk's midlife crisis. Now an admiral working in an administrative capacity, James T. Kirk yearns to return to a starship command in his old age. Also in its twilight years, the 20-year old U.S.S. Enterprise, under the command of Captain Spock and the rest of the old crew, is a training vessel for Starfleet cadets. One of the trainees is actually Spock's Vulcan protege, Saavik (Kirstie Alley in her movie debut). Not surprisingly, the Enterprise is the only ship available to stop Khan (why haven't the Klingons or Romulans launched on all-out invasion against Earth?). This odd mix of aged veterans and green rookies must work together to stop Khan's plans.

This opening for an ABC airing of the movie was originally posted to YouTub...

Found on a DVD copy of Star Trek II The Wrath of Khan. 11
Quote O' Matic
Blanche: "Honey, I know I told you where babies come from, but did I ever mention where they come OUT? -Blanche"
The Golden Girls 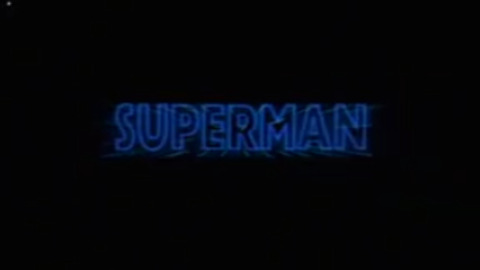 8
TheOutlaw
My Top 5 Movie Themes
The power of music! 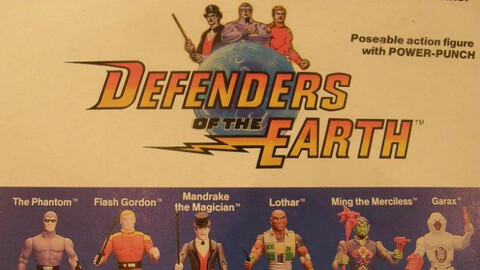 30
JMan
12 Underrated Animated Films
What I find to be the most animated underrated films of all time
An unhandled error has occurred. Reload Dismiss