Alan, son of a Toy Store owner, tries out some new action figures: The Commando Elite vs. The Gorgonites. What he does not know, is that both sets of toys were designed to move, talk and play back. The Commando Elite's purpose is to destroy the Gorgonites. Unfortunately, the toy designer who was responsible for the programming, bought highly intelligent military computer chips that are usually used for steering missiles - and are able to learn. Now, the Commando Elite, led by Major Chip Hazard, is up to destroying the Gorgonites, led by peaceful Archer, who hide in Alan's parent's house. Now, a battle, in which the destructive ability of creative computer chips against creative computer chips with a different attitude comes to light, is about to begin. This toy-centric film was directed by Joe Dante ('Matinee'; 'Explorers'; 'Gremilins 1' & '2') from writers Gavin Scott, Adam Rikin and Ted Elliott & Terry Rossio; Zak Penn and Anne Spielberg were also co-screenwriters. Produced by Michael Finnell and Colin Wilson; Executive Produced by Walter Parkes. From DreamWorks Pictures and Universal Pictures, and was dedicated to the memory of Phil Hartman. 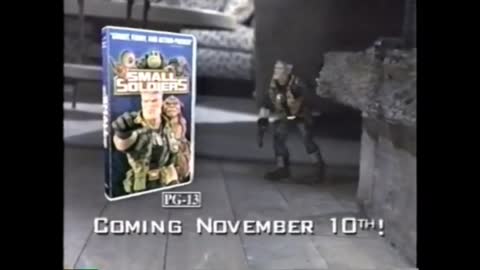 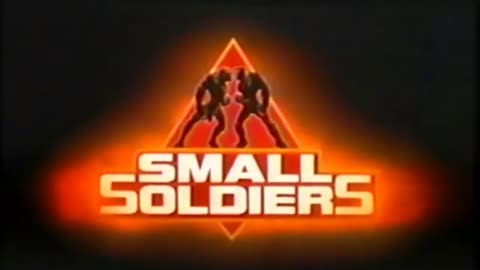 Quotes
Larry Benson: "Excuse me sir, I would like to just say..."
Gil Mars: "Save the butt kissing. Two minutes after leaving the room, I won't remember your name."
Gil Mars: "Excuse me, did you say learn?"
Irwin: "Learn, learn."
Gil Mars: "Next."
Archer: "Greetings, I am Archer. Who are you?"
Alan: "I'm Alan. Now shut up."
Archer: "Greetings AlanNowShutUp."
casey: "ok guys lets play some hockey. (mongolians look at each other) you know, like what you saw on tv. (mongolians beat up on each other) -casey"
Are you sure you want to delete this movie?
Locate The Duplicate Entry For Small Soldiers 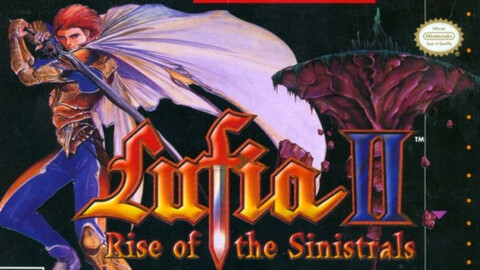 8
Keiichi77
Hidden Treasures of 16-Bit: Lufia II
This one did not deserve to be hidden...