The Adventures of Ford Fairlane

Controversial and often offensive stand-up comedian Andrew Dice Clay made his debut as a feature film star in this crude comedy. Fairlane is a "rock and roll detective" who works in the music business, has an office on Sunset Boulevard, and drives a 1957 Ford, with clothing to match. He floats through the rock clubs of Hollywood, picking up women and clients, and soon stumbles into a case involving the death of a heavy metal singer, a corrupt music executive (Wayne Newton), the murder of a radio shock-jock (Gilbert Gottfried), and the kidnapping of the jock's daughter (Maddie Corman). Music stars like Sheila E. and Motley Crue singer Vince Neil also have cameos in the film, which attempts to transplant Clay's aggressively obnoxious stage persona into a movie environmen. Lauren Holly in her feature film debut makes an excellent showing. 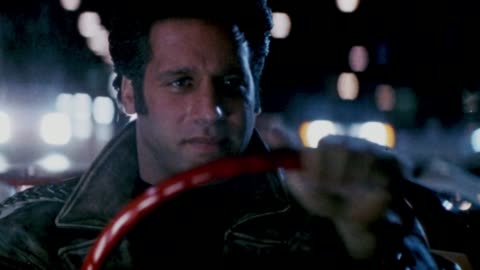 This is a vintage making-of featurette for the movie.

This teaser trailer was originally posted to YouTube by upworld1968.

This TV spot was originally posted to YouTube by Warwolf2008.
Posters 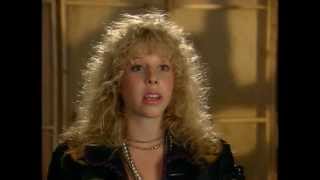 5
Caps_2-0
Silver And His Gold
Joel Silver is one of my favorite movie producers, and here are a few reasons why.

17
MtLaStella
Rise & Fall of the Diceman
What happened to Andrew Dice Clay?
An unhandled error has occurred. Reload Dismiss