The producers of a television documentary discover all-too-real terror in this mock-documentary horror film. Steven Avkast (Stefan Avalos) and Locus Wheeler (Lance Weiler) were the hosts of a public access TV show called Fact or Fiction? dealing in unsolved mysteries and the paranormal. For their first live broadcast, Steven and Locus headed into the Pine Barrens of New Jersey in search of the Jersey Devil, a Yeti-like creature long-rumored to haunt the area. Steven and Locus were joined for the expedition by two fans they "met" on the internet, sound recordist Rein Clackin (Rein Clabbers) and psychologist Jim Suerd (Jim Seward). However, only Suerd came back, and the other three were found brutally murdered, as local documentary filmmaker David Leigh (David Beard) tries to put together the pieces of what happened and who is responsible. Shot on digital videotape for a reported $900 and edited using a personal computer, The Last Broadcast was widely compared to The Blair Witch Project. The directors of The Last Broadcast, Stefan Avalos and Lance Weiler, alleged that their film was made first and that the makers of The Blair Witch Project borrowed their basic premise, though Blair Witch was released first. Â—

This trailer was originally posted to YouTube by sma1968.
Posters Are you sure you want to delete this movie?
Locate The Duplicate Entry For The Last Broadcast

0
Quote O' Matic
Burton Mercer (John Candy): "Hi! Wanna hand me the mike? Thanks a lot. Hi this is car um...what number are we?"
Officer Mount: "FIVE - FIVE"
BM: "This is car fifty five..we're in a truck!"
The Blues Brothers 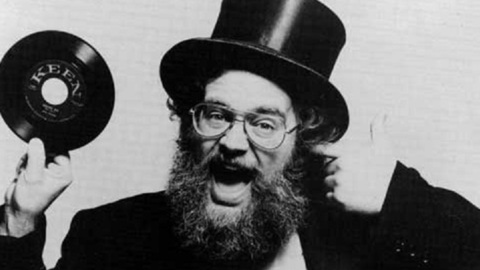 16
Smogberry_Trees
Dr. Demento Under the Smogberry Trees
A celebration of my lifelong fandom of The Dr. Demento Show & how demented its made me! 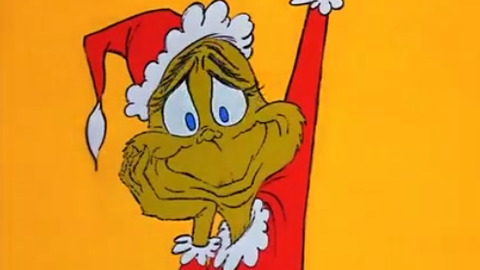 The WB-Final Sign Off
An unhandled error has occurred. Reload Dismiss