In the year 3028. an energy based species of aliens known as the Drej attack and destroy Earth. Professor Sam Tucker is leader of the Titan Project sends his son Cale with a ring and puts him on one of th evacuation ships. Sam also escape with the ship known as the Titan as the Earth is destroyed. Fifteen years later Cale is working in a salvage yard. He is approached by Joseph Korso who ask’s Cale to help him find the Titan and restore humanity. Cale puts on the ring and hand acts as a map to find the Titan however this also makes him a target for the Drej. Cale joins up with Korso’s to help make a new home for humanity and escape the Drej. Directed by Don Bluth & Gary Goldman. 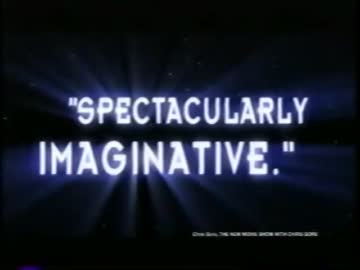 Home Video and DVD Trailer. Thanks to http://www.24hvids.com Are you sure you want to delete this movie?
Locate The Duplicate Entry For Titan A.E. 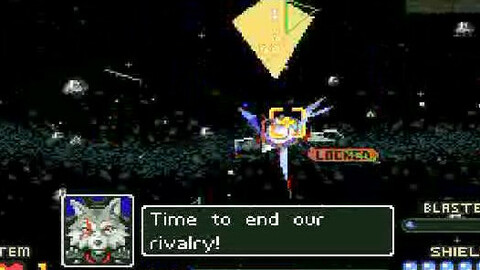 33
Turbine_the_Lombax
Cancelled Games
With many great achievements, come many disapointments, & ones that just werent ment.
An unhandled error has occurred. Reload Dismiss