Jim Maddison had been expecting the worst, so when the world is destroyed in a nuclear holocaust, he's made provisions for himself, his daughter Louise and their friend Rick. They have enough supplies to last until the radiation abates but Jim's plans go awry with the unexpected arrival of Tony Lamont and his girlfriend Ruby. Not only does it affect the supply situation but Tony is far too slick and a schemer to be trusted. As the weeks go by however, they soon realize that they also have to face a mutated creature living in the nearby woods.

This is the theatrical trailer for the movie.
Are you sure you want to delete this movie?
Locate The Duplicate Entry For Day The World Ended 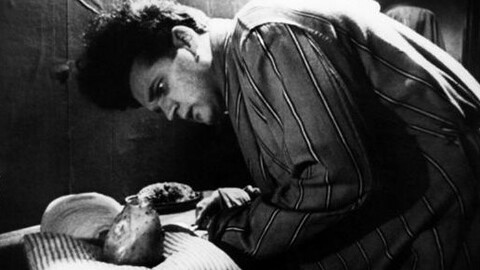 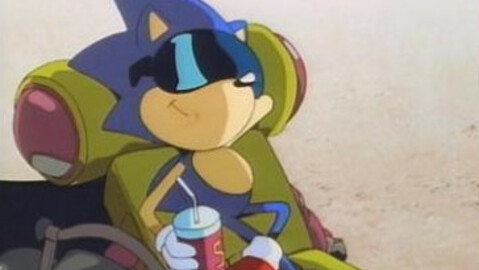 67
JSwiftX
A Tribute To Taco Bell
An Ode To The Fast Food Titan...
More Articles
An unhandled error has occurred. Reload Dismiss