"Chris Parker"(played by Linda Blair)is arrested for running away from home for the sixth time. Many believe that she is unmanageable and that she should be sent to a school for difficult teens. The truth is..? The poor girl is being abused by her angry and volitile father and her mother is an irresponsible drunk. Nevertheless.."Chris"is sent to the state school for troubled teenage girls. Where she is abused and soon.. she changes from a navive and likeable teen to a violent and distrustful criminal. The movie received moderately successful reviews.. But? It has become popular with teens and with adults..who see it as a realistic and honest portrayil of the flaws and corruption of the juvenile justice system. "Born Innocent"has become a cult hit..in reruns and on the home video market. The movie also features Kim Hunter,Richard Jakel and Mitch Vogell as "Chris Parker's"(Ms.Blair's parents and brother).

Are you sure you want to delete this movie?
Locate The Duplicate Entry For Born Innocent 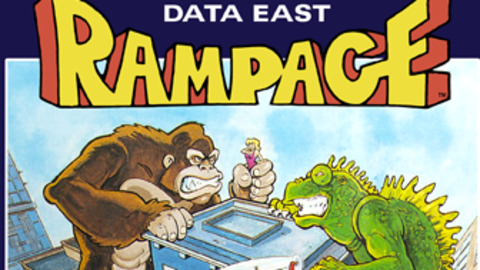 10
Bro
Major Video and the NES, part 7
This is where I leave you 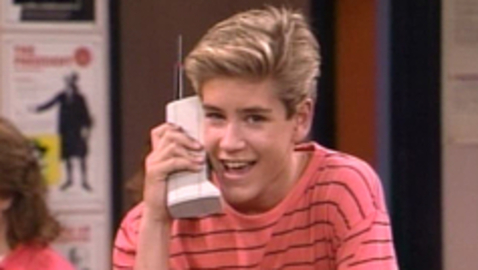 12
crystalmethodcaf
They said WHAT?!
How things previously socially unacceptable are now common in media
More Articles
An unhandled error has occurred. Reload Dismiss