Brüno (stylized as brüno in promotional materials) is a 2009 British mockumentary comedy film directed by Larry Charles and starring Sacha Baron Cohen, who produced, co-wrote, and played the gay Austrian fashion journalist Brüno. It is the third and final film based on Baron Cohen's characters from Da Ali G Show; the first were Ali G Indahouse and Borat, the first film from Media Rights Capital under Universal Pictures banner. 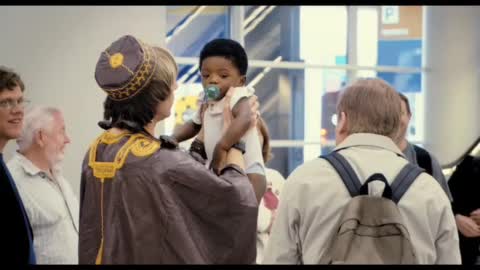 Are you sure you want to delete this movie?
Locate The Duplicate Entry For Brüno

0
Quote O' Matic
Isabel: "Kyle....if you tell anybody, I'll be forced to use my formidable alien powers on you."
Kyle: "Cool. My day's never truly complete until my life's been threatened by an alien."
Roswell