Alternate title: The Graduates of Malibu High College student Kevin (James Van Patten) snaps after his younger sister is found raped and murdered by a group of thugs. He thinks the cops are useless -- and that includes his father, Lt. Bob Carrigan (Ernest Borgnine), and partner Sgt. John Austin (Richard Roundtree). Along with his fraternity brothers, Kevin decides to dole out his own brand of justice by tracking down not only his sister's killers, but also all lowlifes and criminals. Soon, Kevin's own life starts spinning out of control.

This is a rare VHS trailer for the film with Spanish subtitles, Originally ...

This is a TV spot for the film, originally posted on YouTube by Kevin Noona...

Originally posted to YouTube by VestronDan, this is the Vestron Video Inter...
Posters 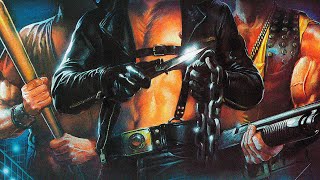 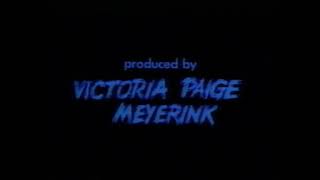 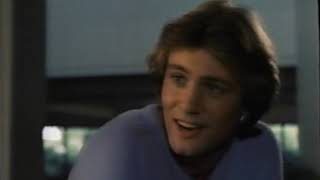 0
Quote O' Matic
Queen Hippolyta: "''May Hera Watch Over You, My Little Sun And Stars''"
Added By: comiclover1994
Justice League 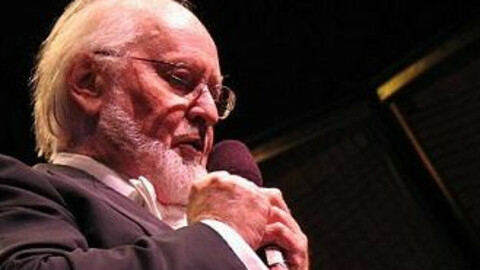