In this movie, Kiara, Simba's daugther walks along herself and she meeting Kovu, Scar's heir. Kovu and Kiara be friendly but Simba, Kiara's father, and Zira, Scar's wife forbid their children to see each other.In the Outlands, Zira trains Kovu to kill Simba and take over his pride by getting on his good side through Kiara.After an attempted murder on Simba, Kovu is banned from the Pridelands. Later, Kiara sneaks off to the Outlands to see Kovu.The two lovers decide to unite the two prides before an all out war wipes them out forever. This movie proves that sometimes your worst enemies can become your best friends if you can only put your differences aside and work as one! 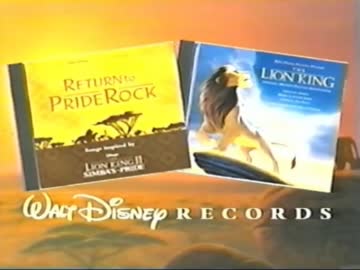 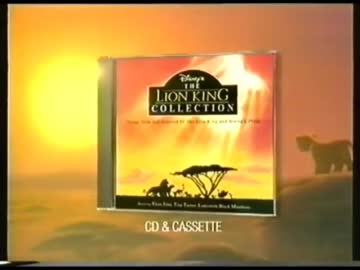 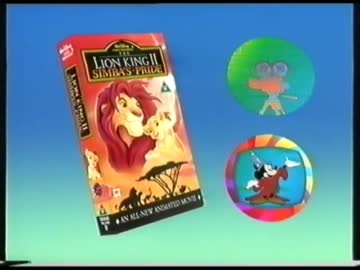 This is the low-pitched version of the second trailer for "The Lion King 2:...
Posters 21
Quote O' Matic
Data and Geordi: "Data: I finally get it! Geordi: Get what? Data: That joke you told on the Farpoint mission. Geordi: Data, that was over seven years ago. -Data and Geordi"
Star Trek: Generations