The U.S. Government is willing to help any country that requires help in ridding themselves of drugs with support from the Army. Unfortunately, the drug cartels have countered that offer by hiring one of the best air-combat mercenaries and have armed him with a Scorpion attack helicopter. The army decides to send in it's best people from it's Apache Air Combat school. But first they have to be tau 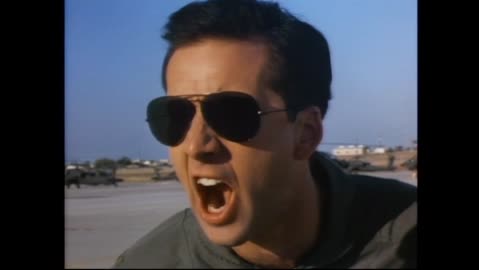 Are you sure you want to delete this movie?
Locate The Duplicate Entry For Fire Birds

3
timbox129reloaded
Gary and Eric's Wacky Prehistoric World
The late Gary Owens and the still-living Eric Boardman are not talking about dinosaurs this time, but rather prehistoric mammals!. 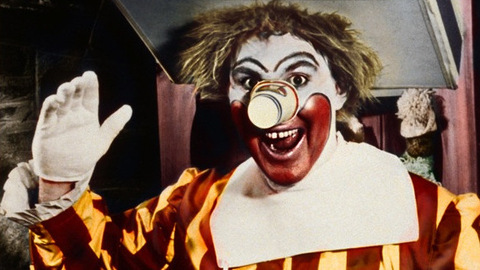