Veteran cop Leo Kessler (Charles Bronson) tracks down a serial killer and places fake evidence trying to convict him. This is discovered and the killer is released. Who then goes after Kessler's daughter for revenge.

This promo for a syndicated airing of the movie was originally posted to Yo...

Originally posted to YouTube by OCP0003, this is the theatrical trailer for...
Posters Are you sure you want to delete this movie?
Locate The Duplicate Entry For 10 To Midnight 28
Riphard
Defining Moments In My Life
Some important first time events growing up. 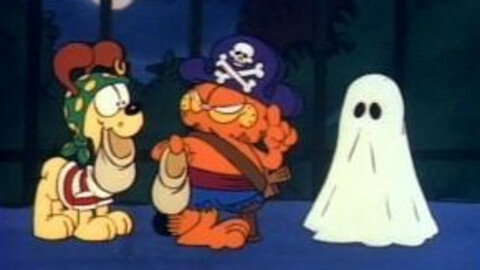 10 to Midnight on KSTW Encore Performance
An unhandled error has occurred. Reload Dismiss