Also known as: Terminator II, Terminator 2, Aliens 2, Aliennators, and Contaminator. In polluted future, a facility is trying to fix the problem until something of unknown origin attacks people. A team of soldiers and experts are sent in to figure out what happened but discover new violent monsters. A notorious rip of the James Cameron films The Terminator and Aliens. For many years the film was never released in the United States due to legal reasons. The film was released in Japan, Brazil, and Italy where the film gained word of mouth by cult film fans. In 2018, the film finally made its United States when Severin Films released the film on Blu-Ray under the title Shocking Dark. Directed by Bruno Mattei. Written by Claudio Fragasso (of Troll 2 infamy).

Japanese Trailer under the Alternate Title - Aliennators.
Are you sure you want to delete this movie? 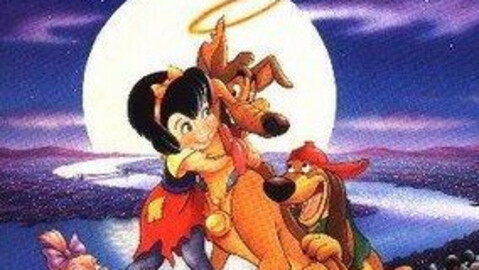 -5
92DreamMaster
How is this a kid's movie?
my top G-Rated movies that should be PG instead 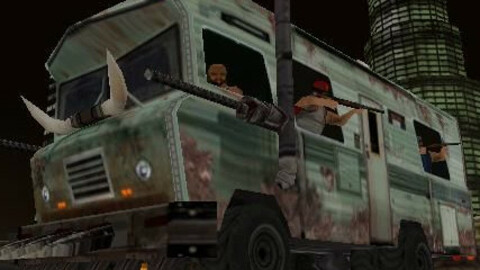 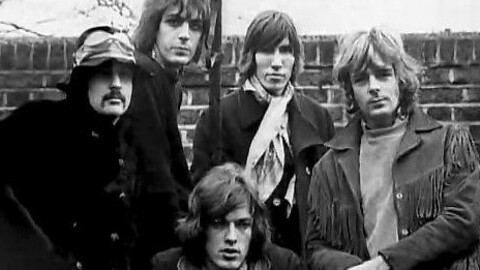 17
DR_Richardson
The best of floyd.
A brief count down of my 5 favorite pink floyd albums. 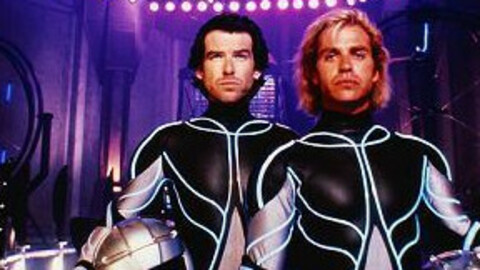