This 1993 remake of the 1950 film Born Yesterday (based on the 1946 Garson Kanin stage play) was retooled as a star vehicle for then-marrieds Melanie Griffith and Don Johnson. Roughneck self-made millionaire Harry Brock (John Goodman) wants to become a powerful Washington lobbyist. Brock's efforts to hobnob with DC uppercrust are compromised by his brash, embarrassingly vulgar mistress Billie Dawn (Melanie Griffith). He'd like to unload the ex-chorus girl, but he thinks he's in love: besides, she knows too much about his crooked dealings to be running around loose. Thus, Brock hires bookish Paul Verrall (Don Johnson) to educate Billie. Verrall does his job amazingly well, awakening Billie to her responsibilities as a loyal, honest American: along the way, the two fall in love. Featured in the cast are Washington Post editor Ben Bradlee and his star reporter (and wife) Sally Quinn, cast as DC power brokers. Also appearing in a small role is 1960s starlet Celeste Yarnell. Are you sure you want to delete this movie?
Locate The Duplicate Entry For Born Yesterday 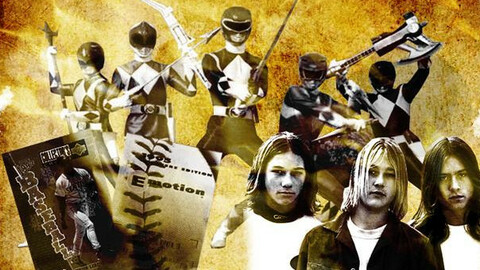 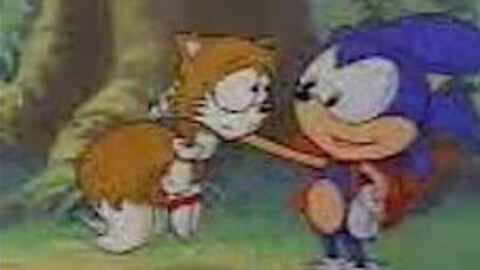