Carl Allen is at a standstill in his life ever since his divorce and spends his days hating his job and wallowing with low self-esteem instead hanging around with his pals. One day, a chance meeting with an old friend sends Carl to a self-help seminar where the basic principle of the program is to say "yes" to new situations leaving the negative aside. But even after his life changes for the better with work and a new girlfriend, Carl finds that all opportunities shouldn't be taken with a "yes". Starring Jim Carrey, Zooey Deschanel, and Bradley Cooper. Directed by Peyton Reed.

0
Quote O' Matic
Tommy: "It doesn't taste too much like chocolate spaghetti, but it dances all the way down."
Added By: System
Rugrats
Related Articles 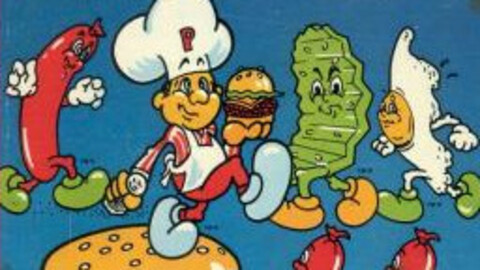 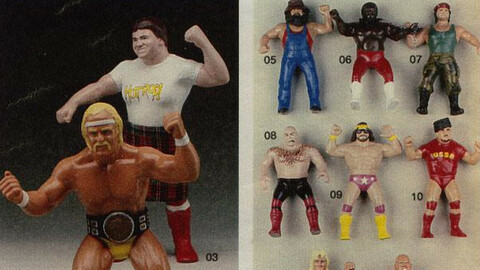 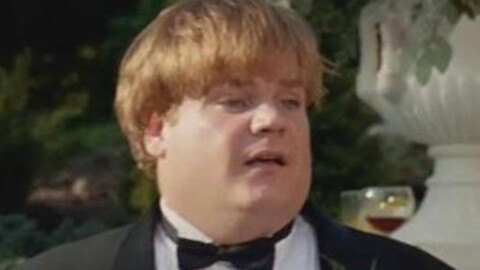