Sweet Smell of Success is an American film noir/drama film from 1957 made by Hill-Hecht-Lancaster Productions and released by United Artists. It was directed by Alexander Mackendrick and stars Burt Lancaster, Tony Curtis, Susan Harrison and Martin Milner. The screenplay was written by Clifford Odets, Ernest Lehman and Mackendrick from the novelette by Lehman. Mary Grant designed the film's costumes. The film tells the story of powerful newspaper columnist J.J. Hunsecker (portrayed by Lancaster and clearly based on Walter Winchell) who uses his connections to ruin his sister's relationship with a man he deems inappropriate. Despite a poorly received preview screening, Sweet Smell of Success has greatly improved in stature over the years. In 1993, the film was selected for preservation in the United States National Film Registry by the Library of Congress as being "culturally, historically, or aesthetically significant." Are you sure you want to delete this movie?
Locate The Duplicate Entry For Sweet Smell Of Success 26
stevensampieri
A Grandfather's Tale
Good Times Spent with my Grandfather. 4
System
Saturday Mornings
Why do I remember the kids' rap for that "Sun Jammers" commercial? 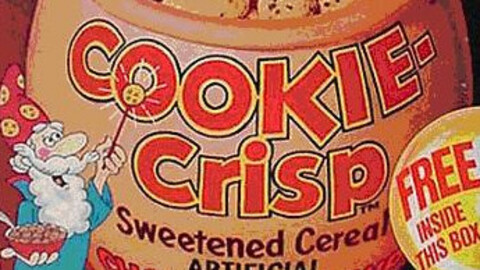