In this action drama, Harrison Ford plays James Marshall, a onetime combat hero in the Vietnam War who is now President of the United States. While visiting the former Soviet Union, Marshall gives a speech in which he supports a get-tough attitude against both terrorists and a right-wing general and war criminal from Kazakhstan imprisoned in Moscow, earning him few friends in the Eastern Bloc. While flying back to the United States aboard Air Force One, Marshall and his staff discover that one of the journalists returning with them is actually Ivan Korshunov (Gary Oldman), a Kazakhstani terrorist, who hijacks the plane with three associates and holds the president hostage Â— with his wife and daughter on board. Marshall must use his strength and intelligence to keep the terrorists at bay and devise a plan to allow his family to escape to safety, while on the ground the vice-president (Glenn Close), the secretary of defense (Dean Stockwell), and the attorney general (Philip Baker Hall) grapple over what to do and how much control to take in this crisis.

This is the theatrical trailer with the MPAA band and without watermarks.

-6
System
American Forces Network TV
Ever wonder how they get their shows "over there?" 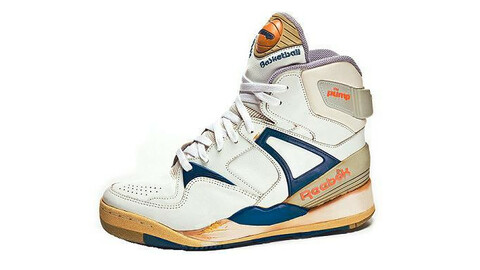 23
sivart
Enter the Shoe Box
How I'd love to walk a mile in these shoes again...

6
Tacomaster
In Defense of Jetix
Was Jetix really all that bad?
More Articles
An unhandled error has occurred. Reload Dismiss