This drama examines the personal, political, and racial dilemmas facing a group of college freshmen as they begin their first semester at Columbus University. Malik (Omar Epps) is an African-American student attending on a track scholarship; academics are not his strong suit, and he goes in thinking that his athletic abilities will earn him a free ride through college. Fudge (Ice Cube), a "professional student" who has been at Columbus for six years so far, becomes friendly with Malik and challenges his views about race and politics in America, while Professor Phipps (Laurence Fishburne), a black man who teaches political science, firmly tells Malik that he will not be graded on a different standard either because of his race or his ability to run quickly. With Deja (Tyra Banks), Malik finds a girlfriend, a tutor, and a training partner all rolled into one. Meanwhile, Kristen (Kristy Swanson), a somewhat naive young woman from California, meets a boy named Billy (Jay R. Ferguson) after both have had too much to drink at a beer blast; Kristen soon becomes a victim of date rape and becomes involved with a campus feminist group to deal with the painful experience. While working with the women's group, Kristen gets to know Taryn (Jennifer Connelly), a strong but understanding woman who is also a lesbian, and she finds herself becoming attracted to her. And Remy (Michael Rappaport) is a confused young man from the Midwest who feels lost in the multi-cultural atmosphere of Columbus. He is approached by Scott (Cole Hauser), a member of a group of racist skinheads, who believe that Remy is a perfect candidate to help carry out his group's violent goals. Keep an eye peeled for Gwyneth Paltrow, who has a bit part as a student; rap stars Busta Rhymes, D-Knowledge and Mista Grimm also appear in supporting roles.

This trailer was originally posted to YouTube by SteelEye009.
Posters

0
Quote O' Matic
Blanka: "I am not an animal! NOT AN ANIMAL!!"
Added By: System
Street Fighter: the Animated Series
Related Articles 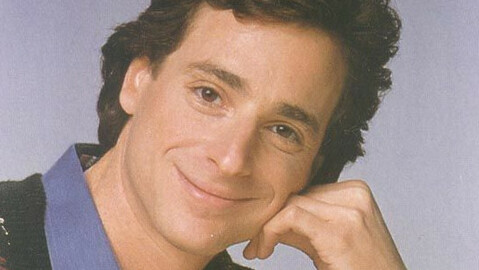 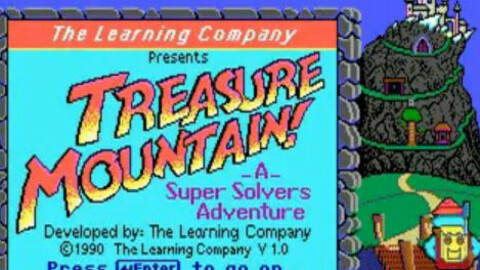 12
YumeMaxx
Treasure Mountain!
My encounter with the childhood edutainment gem.