Released years after Bruce Lee's death this one only features Lee in stock footage. The story talks of Billy Lo and his brother and as the story begins he is killed and it is up to his brother Bobby Lo to venture the Tower of the Death and avenge his brother Are you sure you want to delete this movie?
Locate The Duplicate Entry For Game of Death 2

0
Quote O' Matic
Priest: "Now if there be any Tom, Dick, or Harry; who knows a reason why these two shall not marry? Let him now speak."
Added By: Clint_Olson
Mr. Bug Goes to Town 20
wooster
Ordering Scholastic: A Memory
on ordering scholastic books through schools in the 1970s/1980s. 4
System
It Seemed Like a Good Idea at the Time...
Ill advised game features that resulted in more broken controllers than fun. 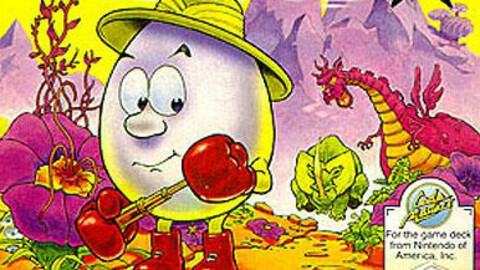 8
SegaFanatic
Sonic - Restrospective and Trivia [part 1]
A look back at my memories with Sonic the Hedgehog, and fun trivia you may not know.
More Articles
An unhandled error has occurred. Reload Dismiss