Two teenagers think they have problems until they come to the rescue of a girl with a fishy story to tell in this teen-oriented comedy. Thirteen-year-old Claire and same-aged Hailey are two close friends living in Tampa, Florida, who are facing a separation in a few weeks -- Claire's mother is a marine biologist who has been given a prestigious new job in Australia, meaning the girls are not likely to see much of each other again. While the girls wonder if there's anything they can do to avoid the inevitable, a storm breaks out and the waves toss an unusual example of sea life into Hailey's swimming pool -- Aquamarine, a teenaged mermaid who has some problems of her own. Aquamarine's father is a leader of the undersea world who has arranged for his daughter to marry a boy whom she doesn't care for. It seems Dad doesn't put much stock in the land-locked notion of love, and unless Aquamarine can prove to him that it's real, she will have to go through with the wedding. Claire and Hailey find Aquamarine, and discover that she fortunately sprouts legs when on dry land during the daylight hours; after learning of her romantic dilemma, they decide to help her by teaching her how to turn the head of Raymond, a cute lifeguard at the nearby beach. However, pretty Aquamarine learns her lessons well enough to make Cecilia, a mean girl with a crush on Raymond, jealous, leading her into a battle over the young man's affections, which Aquamarine has to win if she wants to avoid a loveless marriage. "Aquamarine" was the first feature film from director Elizabeth Allen. 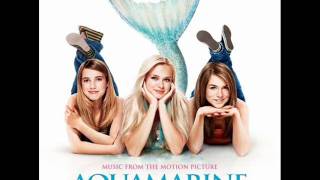 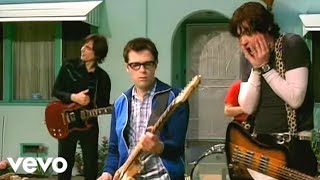 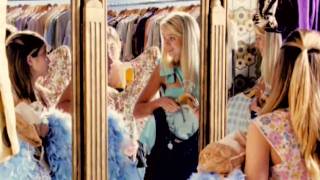 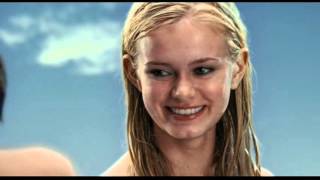