The Rundown (also known as Welcome to the Jungle) is a 2003 American action comedy film starring The Rock and Seann William Scott about a bounty hunter who must head for Brazil to retrieve his employer's renegade son. It was directed by Peter Berg. The film received positive reviews but failed at the box office. Are you sure you want to delete this movie?
Locate The Duplicate Entry For The Rundown

0
Quote O' Matic
Guard: "Are you NOW or have you ever been a sponge? -Guard"
SpongeBob SquarePants 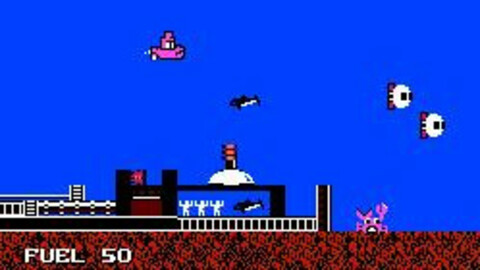 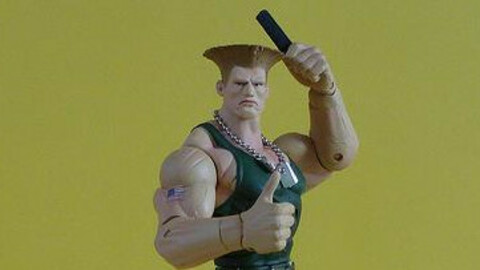 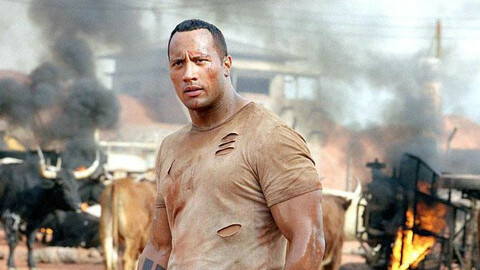 5
timbox129reloaded
My 12 Favorite Genndy Tartakovsky Characters
Everybody from Dexter to Samurai Jack, From Dee Dee to Ashi, and from Mandark to Aku…
More Articles
Related Commercials