This vampire spoof has Count Dracula moving to New York to find his Bride, after being forced to move out of his Transylvanian castle. There with the aid of assistant Renfield, he stumbles through typical New York city life situations while pursuing Cindy Soundheim. But her boyfriend, Doctor Jeff Rosenberg, realizes she is under the influence of a vampire, and tries his bumbling best to convince police Lt Ferguson of what is going on, and to help him stop Dracula.

This is a TV spot for a re-release of the movie.
Are you sure you want to delete this movie?
Locate The Duplicate Entry For Love At First Bite 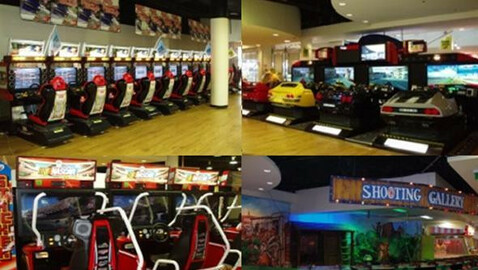 IHOP with The Wanderer in Love at First Bite