It's the age of Aquarius in the film version of the Broadway smash. Fresh from the farm, Claude Bukowski arrives in New York City in be inducted into the Army, only to be sidetracked by a group of hippies and their "happening" in Central Park and finds himself falling in love with a daffy debutante named Sheila. Led by fun loving pacifist Berger, Claude and the others crash a formal (and private) party in the hopes to profess his love for Sheila...only leading him to jail, a love-in, skinny-dipping in Central Park Lake, and finally to the Army. But Berger's last attempt to save Claude from Vietnam leads to the ultimate sacrifice. So let the sunshine in all over again with the music of Gerome Ragni, James Rado, and Galt MacDermot along with the choreography of Twyla Tharp. Directed by Milos Forman.

This trailer was originally posted to YouTube by Traileropolis.
Posters

Are you sure you want to delete this movie?
Locate The Duplicate Entry For Hair 17
moldyoldie1
We Are The Early 90s ('90-'93)
What were they exactly? Don't go postal, I have some answers.
More Articles
Related Commercials 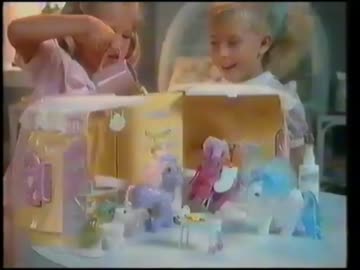 The Hair Man in Better But Easy