A remake of the 1980's film of the same name. In 2005 a teen witnesses the murder of her mother by an obsessed teacher. Three years later, as she attends her senior prom, the same teacher, Michael Fenton returns with a plot to kill her after she caused him to lose his job, and nothing is able to stop him. Are you sure you want to delete this movie?
Locate The Duplicate Entry For Prom Night 4
Troma4life
Prom Night
Taking a look back on the Series. 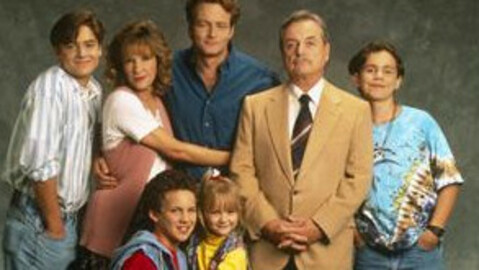 Movies Coming in May on TV-33
An unhandled error has occurred. Reload Dismiss