Los Angeles radio station QSKY has become a ratings juggernaut under the guidance of hip, passionate program director Jeff Dugan (played by Michael Brandon). The executives who own the station naturally see it as an opportunity to make lots and lots of money by flooding the airwaves with ads. Meanwhile, the personal lives of the DJs are also in turmoil: Mother (Eileen Brennan) is burnt out with the radio lifestyle and wants to quit; Doc (Alex Karras) has been losing his audience and is on the verge of being fired; Eric Swan (Martin Mull, in his movie debut) has fantasies about becoming a game show host and ignores his affectionate girlfriend; Dugan himself has the hots for Laura (Cassie Yates), who isn't sure she's ready for a steady relationship. A laid-back comedy, FM is deeply, deeply '70s. It portrays its radio heroes as if they were as significant as the rock music they spin. When the corporate suits try to force Dugan to play ads for the U.S. Army, the DJs occupy the station in protest, setting off a near riot. (The irony, of course, is that the music QSKY plays is all top-40 hits of the '70s.) FM features appearances by Tom Petty, Jimmy Buffet, REO Speedwagon, and extensive concert footage of Linda Ronstadt. Are you sure you want to delete this movie?
Locate The Duplicate Entry For FM 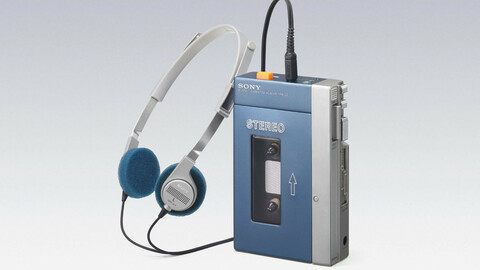 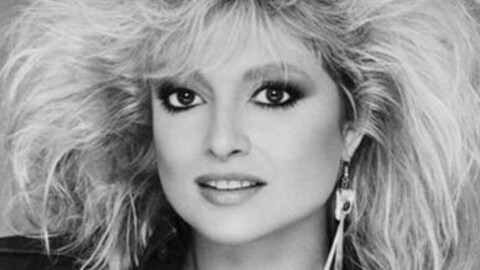 6
Caps_2-0
A Talk With Nina Blackwood
My newest interview is with one of the original MTV VJs.
Related Commercials 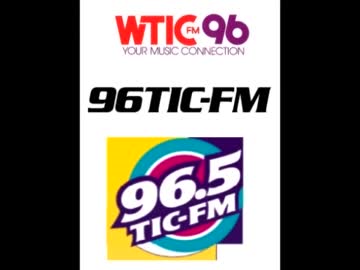