A documentary film about Detroit's Big Time Wrestling promotion which was in business from the mid 40's-early 80's.The film features matches and interviews from the 1970's which was the promotions heyday. Starring The Sheik(Big Time's owner),Dusty Rhodes,Heather Feather,The Funks,Andre the Giant,and Ox Baker. Are you sure you want to delete this movie?
Locate The Duplicate Entry For I Like To Hurt People

0
Quote O' Matic
Max: "Come on, Virg. The only dinosaur living in Hawaii is big and purple and sings on TV. -Max"
Mighty Max 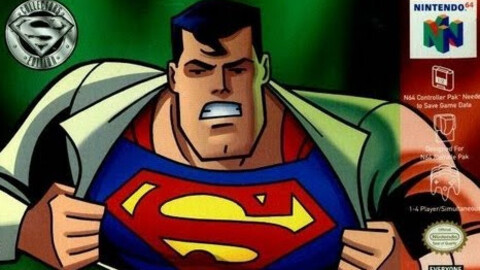 8
Keiichi77
The Story Behind Superman 64
Just how did it go so wrong? 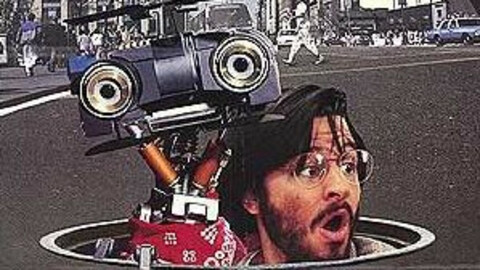 3
warriorman
The Rock of Ages
What ever happened to the good ole days of Rock.